‘What is Music?’ - Nepali E-Chords
X
Back to the top 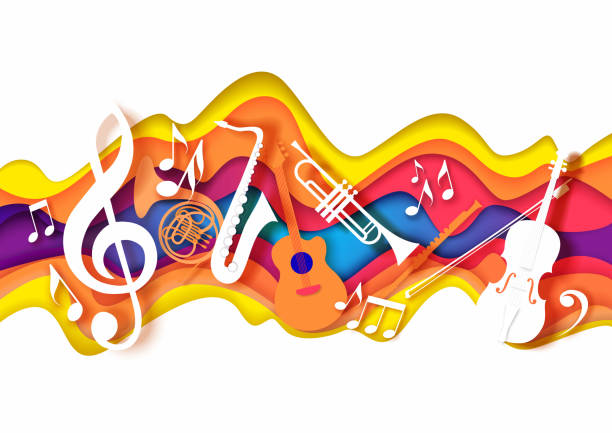 Kathmandu- Music is a kind of art that combines vocal or instrumental sounds for aesthetic beauty or emotional expression, typically in accordance with cultural norms for harmony, melody, and rhythm. The simple folk song and the intricate electronic composition both fall within the umbrella of music. Both have been conceptually and acoustically constructed by humans, and both may be found in music of all genres and from all eras of history.

There is music to be heard everywhere. What, then, is music? Commentators have discussed “the relationship of music to the human senses and intellect,” confirming that the context of human speech is crucial for the creation of art. The definition of music will take more time. It is difficult to understand the essence of music or the reasons why anyone should be interested in it, as Aristotle said.

It was widely accepted in the early 20th century that a musical tone’s characteristic was the regularity of its vibrations, which gave it a fixed pitch and set it apart from “noise.” Traditional music may have supported that opinion, but by the second half of the 20th century, it was understood to be an unfair standard. In fact, “noise” itself and silence were incorporated into compositions, and artists like the American composer John Cage and others used random noises in pieces containing aleatory (chance) or impromptu parts without knowing what they would be. In addition, tone is just one element of music; others include rhythm, timbre (tone color), and texture. Certain composers were able to write pieces using electronic equipment.