Kathmandu- Justin Bieber is feeling “grateful to be back” on his Justice World Tour after taking a break due to a facial paralysis scare.

At the start of June, the Sorry singer announced he had been diagnosed with Ramsay Hunt syndrome and half of his face was paralysed. He subsequently scrapped the remainder of the North American leg of his tour, which was originally scheduled to conclude on 3 July. 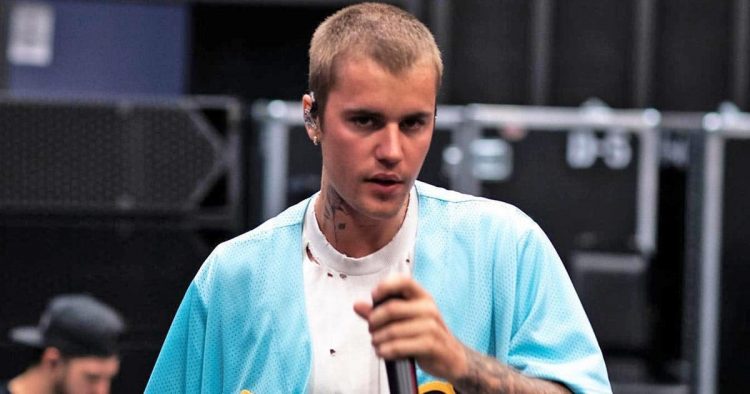 After taking almost two months off to recover, Justin resumed the trek in Lucca, Italy on Sunday night, and he expressed his gratitude about performing live once again backstage before the show.

During a group huddle with his crew, band, dancers and wife Hailey Bieber, Justin said, “We’re back. What a great, great evening. Wow. I love you guys, this is the sexiest group of people I know. I’m just so grateful to be back. I love each and every one of you guys so much… Let’s go kill it.” 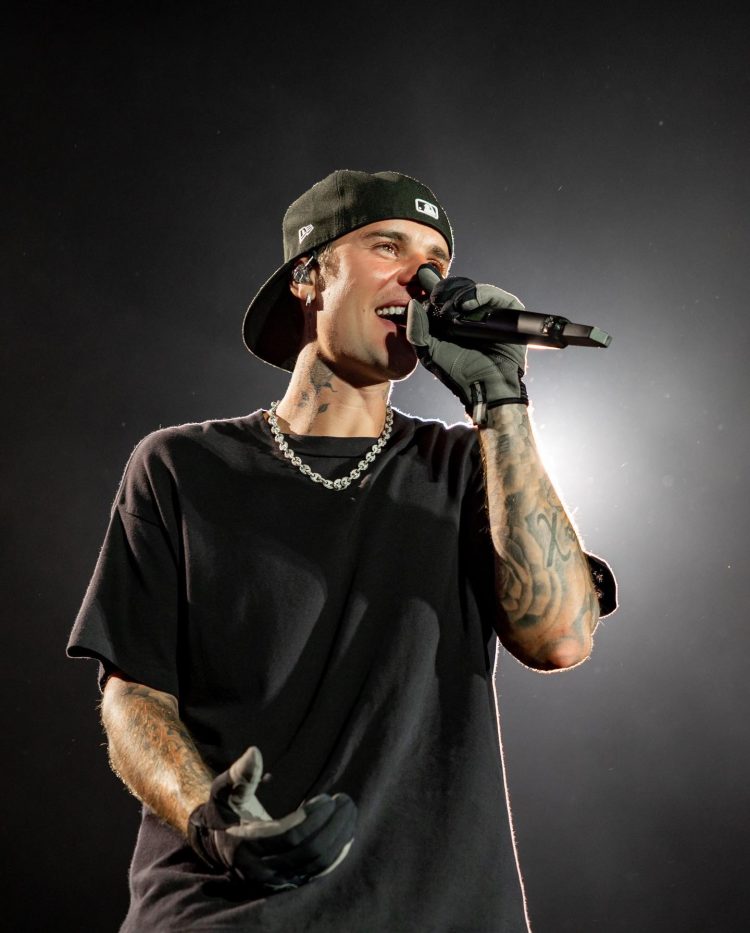 Hailey also shared footage of Justin performing on her Instagram Stories and wrote in the caption, “One thing I know for certain is you can’t keep this guy down.”

The Justice World Tour continues in Denmark on Wednesday.