J-Hope, a Member of BTS, Breaks a Record at Billboard 200 as a Solo Artist - Nepali E-Chords
X
Back to the top

J-Hope, a Member of BTS, Breaks a Record at Billboard 200 as a Solo Artist 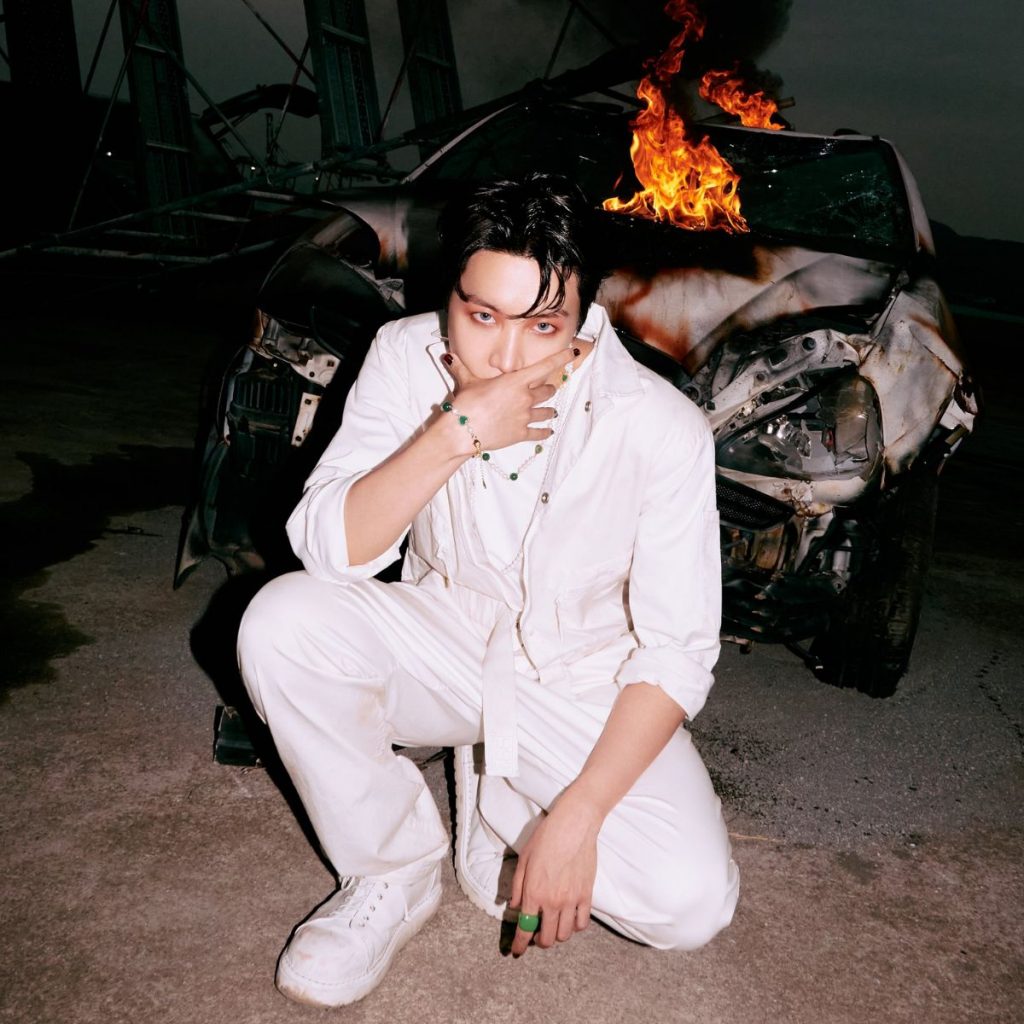 Kathmandu- On this week’s chart of the best-selling tracks, the album’s lead single, Arson, is ranked No. 2. As J-Hope’s solo entry following Chicken Noodle Soup, Arson makes its debut on the Billboard Hot 100 at position No. 96.

J-Hope, a member of BTS, broke the previous record for the highest Billboard 200 entry and became the first Korean solo artist to have two Top 40 albums.

The mixtape Hope World by Jack In The Box, which debuted in 2018 at No. 63 and ultimately peaked at No. 38, marks the artist’s second and highest entry into the Billboard Top 200. Arson, the album’s lead single, is ranked No. 2 this week among the best-selling tracks. After Chicken Noodle Soup and his Jack In The Box pre-release single MORE, J-third Hope’s solo entry, Arson, makes its debut at No. 96 on Billboard’s Hot 100.