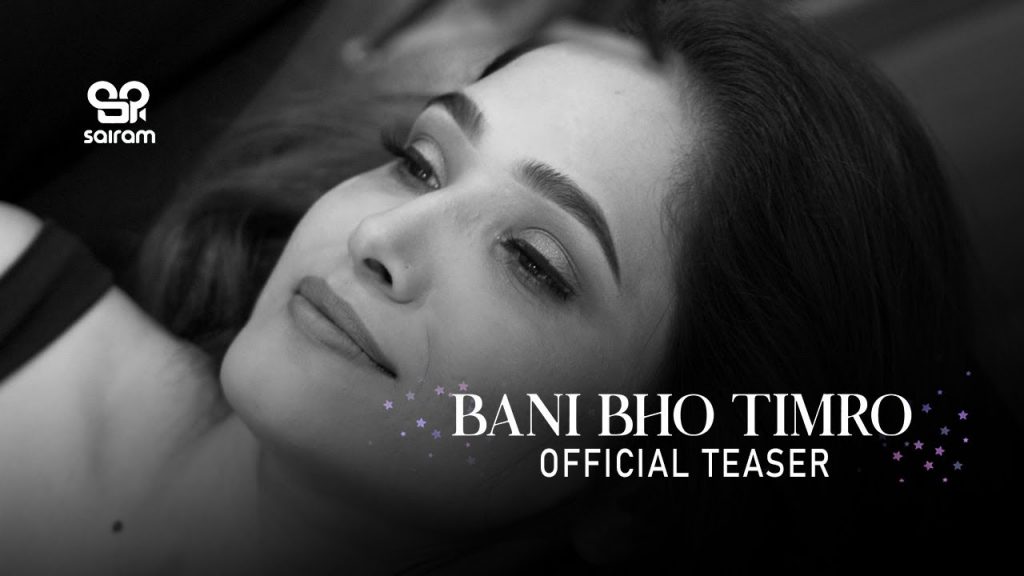 Kathamandu- On 29th July, 2022 official music video was released. It was released through Sairam pictures YouTube channel. The singer of the song is Indira Joshi and the music was given by Hercules Basnet. 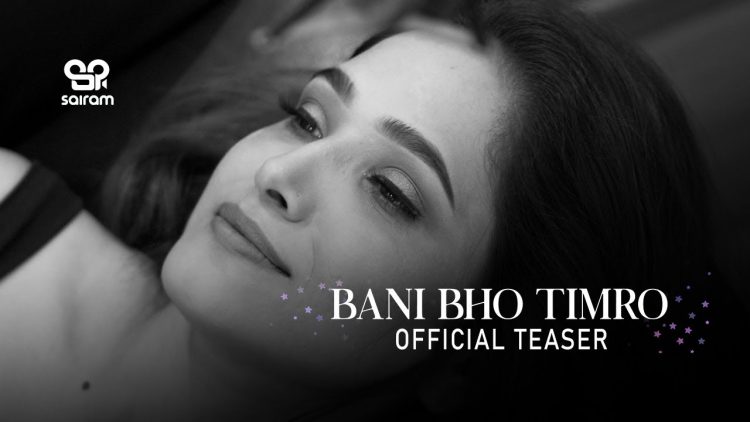