Impact of Autotune on Music Industry 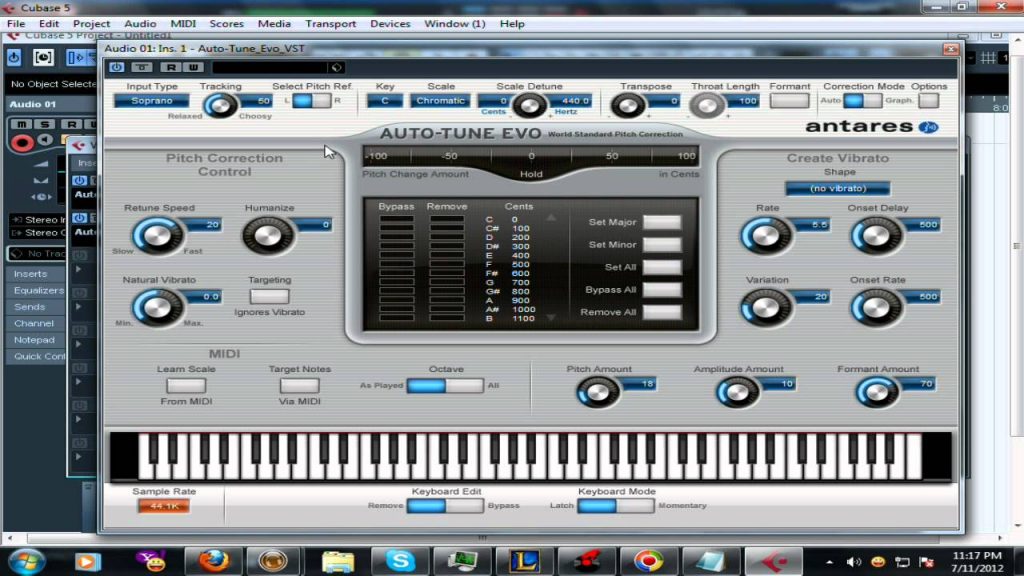 Kathmandu- Throughout the years, musicians and artists have used many different techniques in order to make themselves sound different and to sell records. Quite recently, many musicians and artists have been using a pitch correcting program called Autotune. One rapper/hip-hop artist, T-Pain, is mainly responsible for transforming the use of Autotune. Autotune was first invented in 1997 by Dr. Harold “Andy” Hildebrand. Dr. Hildebrand founded Antares Audio Technologies in 1990 after working as a research scientist for Exxon from 1976 until 1989, when he realized that the same technology he used to detect oil reserves in the sea floor could also be used to correct a singer’s unruly notes. 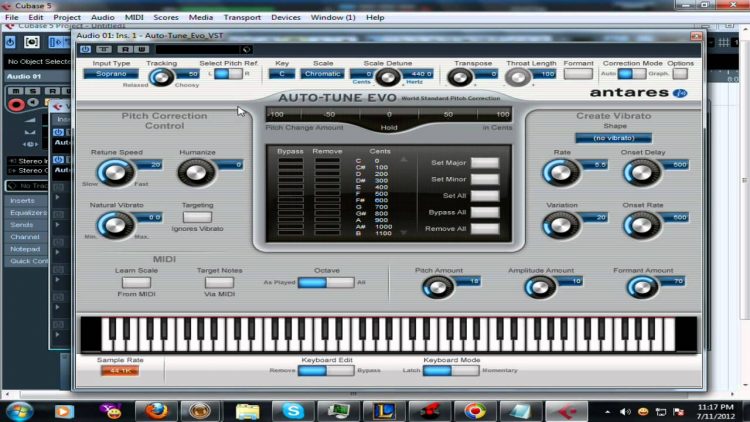 In order to understand the effects of Auto-Tune, it is helpful to consider its history. While the software device known as Auto-Tune is a fairly recent invention, there have been devices like it used in the recent past. A device known as a vocoder was popular in the 1980s with such prominent acts as Peter Gabriel, Kraftwerk, Stevie Wonder, Pink Floyd, and others . The “talk box” was popularized by Peter Frampton in songs like “Do You Feel Like We Do.” I think there is an important distinction to be drawn between the vocoder and other devices and Auto-Tune. These devices were used by some of the most respected and innovative music acts of their day to enhance their own distinct sound. Pink Floyd in particular utilized the vocoder to great effect during “The Wall” album and tour. Auto-Tune, on the other hand, has quickly become a replacement for real musical talent.

Another way in which Auto-Tune hurts music is that it leads to its homogenization. In other words, it causes popular music to all sound the same. If all popular music is similar sounding, there would be no standout albums and songs. There would be no singers with interesting but not pitch-perfect voices. It would become more difficult to distinguish musical artists, even from genres like pop, country, and hip hop, since Auto-Tune has widespread use. In sharp contrast to the 1990s, when several genres were popular but dissimilar, music today has much less diversity and originality.

Auto-Tune has become seemingly everywhere in popular music these days. There are many reasons why Auto-Tune is bad for music today, and people should care since it negatively impacts popular music. Due to Auto-Tune and corporate greed, a lot of popular music does not have the spark of originality and creativity of music several decades ago.