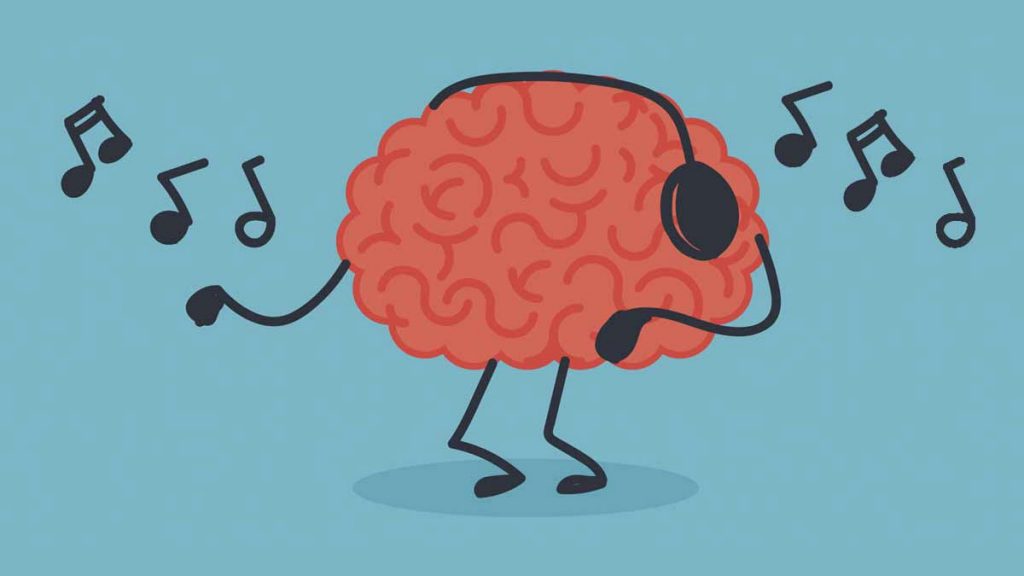 Kathmandu- Ed Large, a music psychologist at the University of Connecticut, agrees that music releases powerful emotions. His studies look at how variations in the dynamics of music—slowing down or speeding up of rhythm, or softer and louder sounds within a piece, for example—resonate in the brain, affecting one’s enjoyment and emotional response.

In one study, Large and colleagues had participants listen to one of two variations on a Chopin piece: In version one, the piece was played as it normally is, with dynamic variations, while in version two, the piece was played mechanically, without these variations. When the participants listened to the two versions while hooked up to an fMRI machine, their pleasure centers lit up during dynamic moments in the version one song, but didn’t light up in version two. It was as if the song had lost its emotional resonance when it lost its dynamics, even though the “melody” was the same.

“Musical rhythms can directly affect your brain rhythms, and brain rhythms are responsible for how you feel at any given moment,” says Large.

“If I’m a performer and you’re a listener, and what I’m playing really moves you, I’ve basically synchronized your brain rhythm with mine,” says Large. “That’s how I communicate with you.”