Classical Music,Rome and Teatro Marcello Theatre - Nepali E-Chords
X
Back to the top 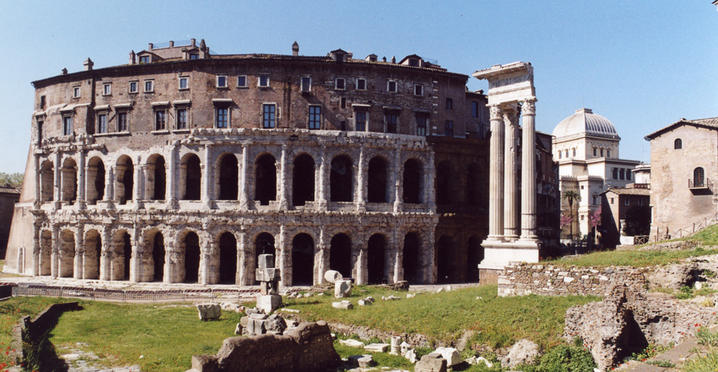 Kathmandu- There’s something magical about listening to classical music – both old and new. The soothing sounds date back to the 1550s – 1900 when the genre was considered mainstream, however, historians now claim that it can even be traced back to the 11th century. Although the styles and traditions might have changed from its inception to today’s practice, the sentiments are the same. With notable periods like Medieval, Renaissance, Baroque, Romantic and Contemporary to consider, the genre is still one of the most respected of all the styles for its diversity and skill, echoed in the works of great masters around the world, from Bach and Beethoven, to Vivaldi and Verdi. Rome provides the perfect backdrop and soundboard for renditions of these great music pieces, and newer classical music brought to the fore. Considering Italy’s classical roots.

Teatro Marcello is an ancient open air theatre and among one of the most historic buildings in Rome. The theatre dates back to Julius Caesar, who commissioned the building, but it was later completed by Emperor Augustus in 13BC and named after his favourite nephew. The ruins of the Teatro di Marcello set the scene for stunning summer night events in the Estate Romana, held every evening from early June until October. Those with tickets to this memorable out door event can expect chamber orchestras, solo singers and classical composers performing your most loved operas and classical pieces of all time.