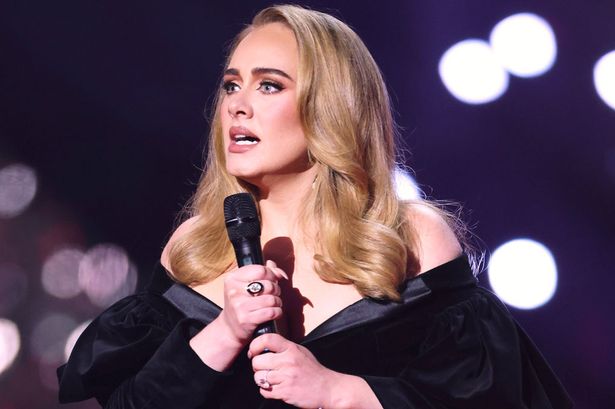 Kathmandu- Adele has finally unveiled the rescheduled dates of her postponed Las Vegas residency.The Hello singer announced in January that she was postponing her residency, which was due to run from later that month until April, because the show wasn’t ready.

She finally released the rescheduled dates on Monday, revealing that her Weekends with Adele show will kick off on 18 November and run through until 25 March 2023 at The Colosseum at Caesars Palace.

In an Instagram post, Adele promised to give her fans “the absolute best” to make up for the delay.

“Words can’t explain how ecstatic I am to finally be able to announce these rescheduled shows. I truly was heartbroken to have to cancel them,” she wrote. “But after what feels like an eternity of figuring out logistics for the show that I really want to deliver, and knowing it can happen, I’m more excited than ever!

During a recent interview on BBC Radio 4’s Desert Island Discs, the 34-year-old said she stood by her decision to postpone the shows but admitted she was “devastated” and felt like “a shell of a person for a couple of months” afterwards because she had let her fans down.