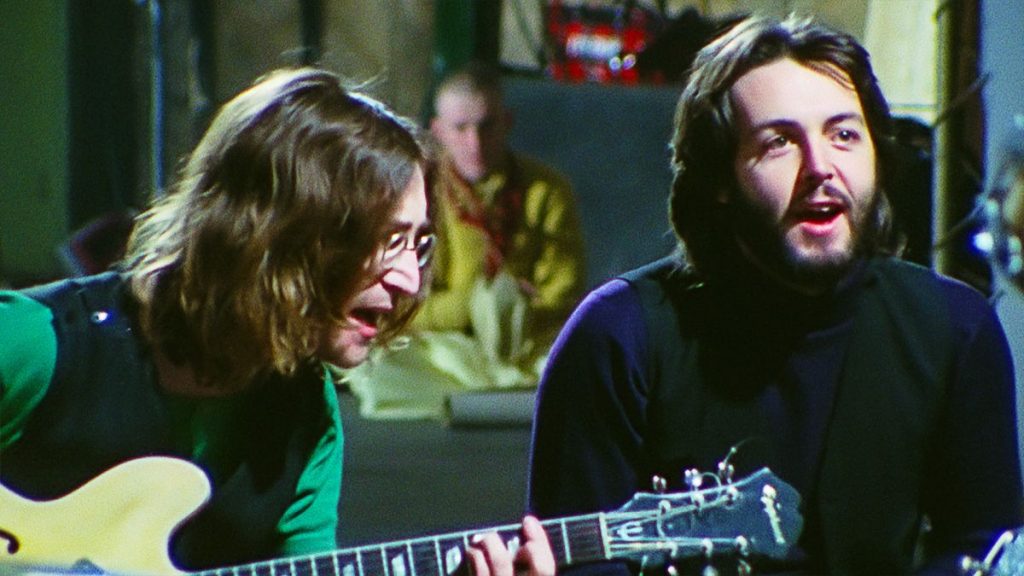 Kathmandu- Film director Peter Jackson has revealed that there’s another Beatles-related project on the horizon, following the Emmy-nominated documentary series The Beatles: Get Back which was released in November of last year.
In an interview with Deadline, the director said that he’s in talks with Paul McCartney and Ringo Starr about working together on a new film. 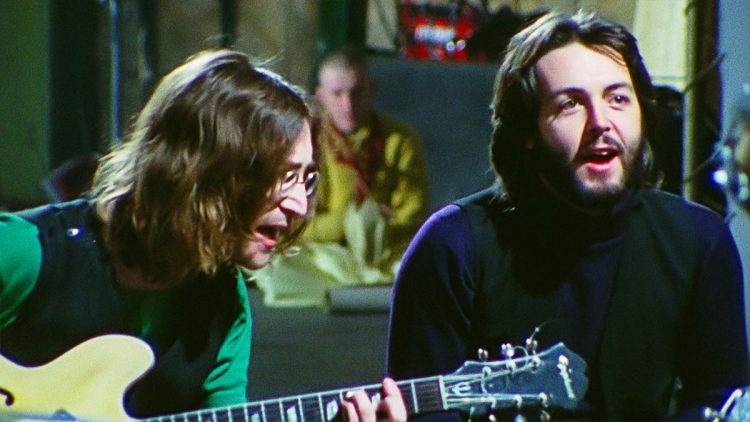 “I’m talking to The Beatles about another project, something very, very different than Get Back,” says Jackson. “We’re seeing what the possibilities are, but it’s another project with them. It’s not really a documentary… and that’s all I can really say.

A three-disc Blu-ray collector’s set of The Beatles: Get Back(opens in new tab) was released on July 11. Watch the original trailer below: