Neil Young Says He’s Not Ready to Play Concerts Yet: “I don’t think it is safe in the pandemic” - Nepali E-Chords
X
Back to the top

Neil Young Says He’s Not Ready to Play Concerts Yet: “I don’t think it is safe in the pandemic” Kathmandu- Neil Young has indicated he’s not yet ready to play concerts, saying he doesn’t think it is safe amid the ongoing COVID-19 pandemic. 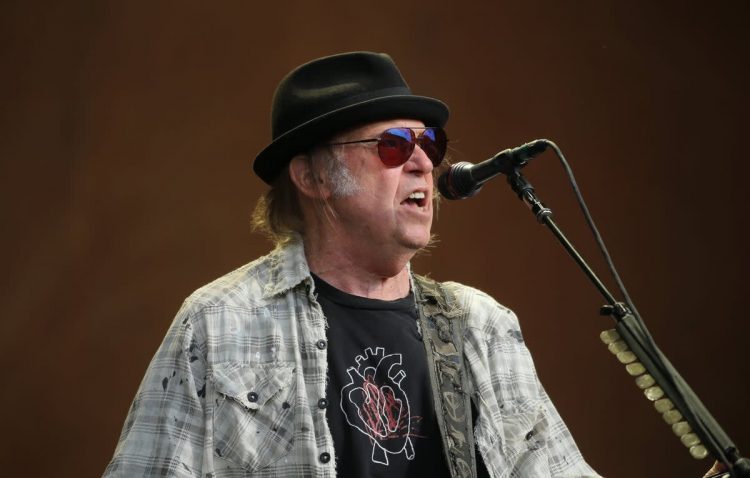 The songwriter was recently announced as one of the performers for this year’s edition of Farm Aid, the annual benefit concert for American farmers founded by Young, Willie Nelson, John Mellencamp and others.

When responding to a fan’s letter on his website that expressed excitement at the news, however, Young responded saying he wouldn’t be attending the festival. “I will not be at Farmaid this year,” Young replied. “I am not ready for that yet. I don’t think it is safe in the pandemic. I miss it very much.”

Young has not performed in public since 2019. His latest comments echo ones made in December of last year, when he said he wouldn’t be returning to touring until COVID-19 was “beat” and the pandemic was over. “I don’t care if I’m the only one who doesn’t do it,” he said during an interview with Howard Stern.

Last year, Young also called on promoters to cancel “super-spreader” gigs while a pandemic was still ongoing. “The big promoters, if they had the awareness, could stop these shows,” he wrote in a blog post on his site. “Live Nation, AEG, and the other big promoters could shut this down if they could just forget about making money for a while.”