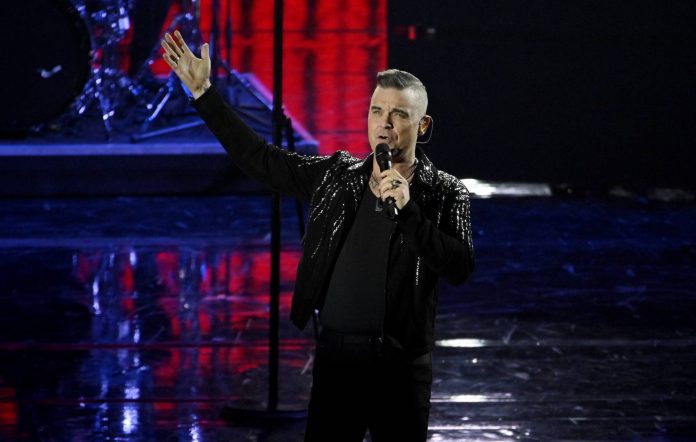 Kathmandu- Robbie Williams is reportedly set to appear in a new documentary about his life and career.

The film, which will be a television documentary, is reportedly being made by the same production company behind Liam Gallagher’s 2019 film, As It Was, and has been in the works for several months.

As reported in The Sun, a source close to the project said: “Robbie is one of the most entertaining men in music and the documentary will be hilarious and heart-felt in equal measure. He has been through a hell of a lot and battled lots of demons in his personal life.

“But he’s also had an incredible career in music, started a family, and racked up plenty of celebrity anecdotes, so there will be loads to talk about in the documentary.”

Williams last did a fly-on-the-wall documentary about his life almost 20 years ago.

Williams is also set to appear in a new biopic about his life, Better Man, which is directed by The Greatest Showman director Michael Gracey.