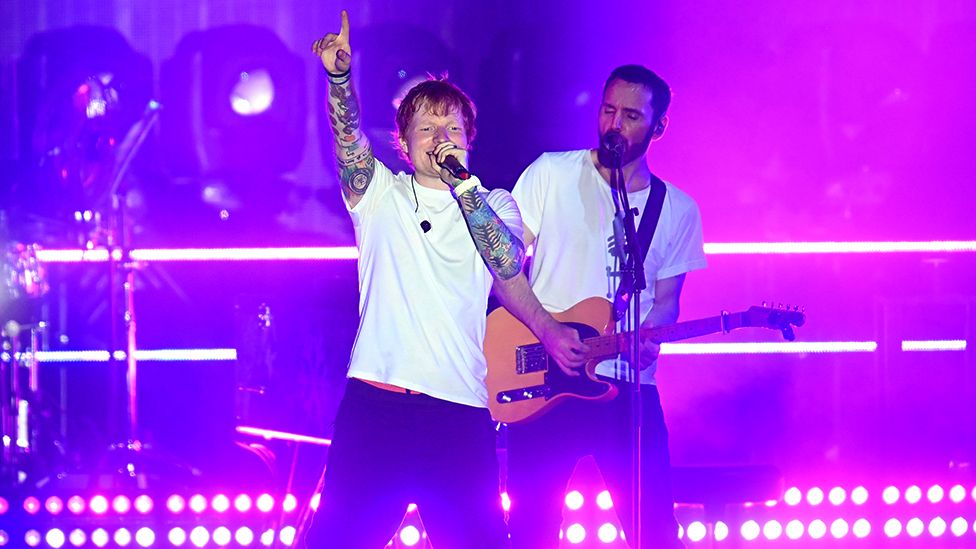 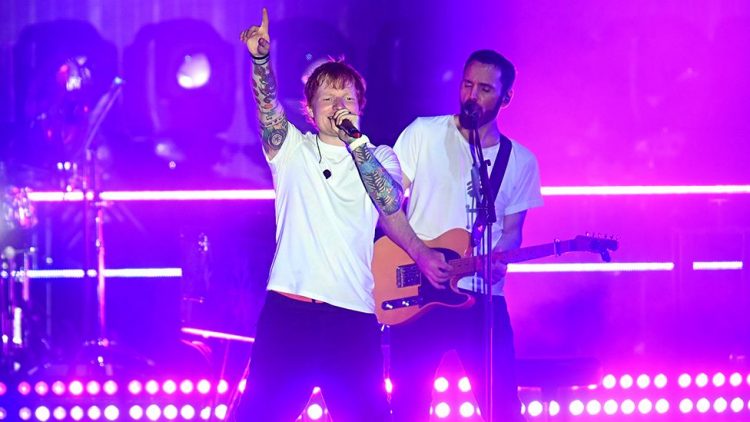 The Northern Irish–Scottish band – which features Sheeran’s longtime co-writer Johnny McDaid – closed the Suffolk festival with a 14-track performance on the main stage, per SetlistFM.

Towards the end of their main set, Snow Patrol surprised the crowd by bringing out Sheeran to play a joint rendition of his hit  single ‘Bad Habits’. The singer-songwriter then returned to assist on the final track ‘Just Say Yes’.