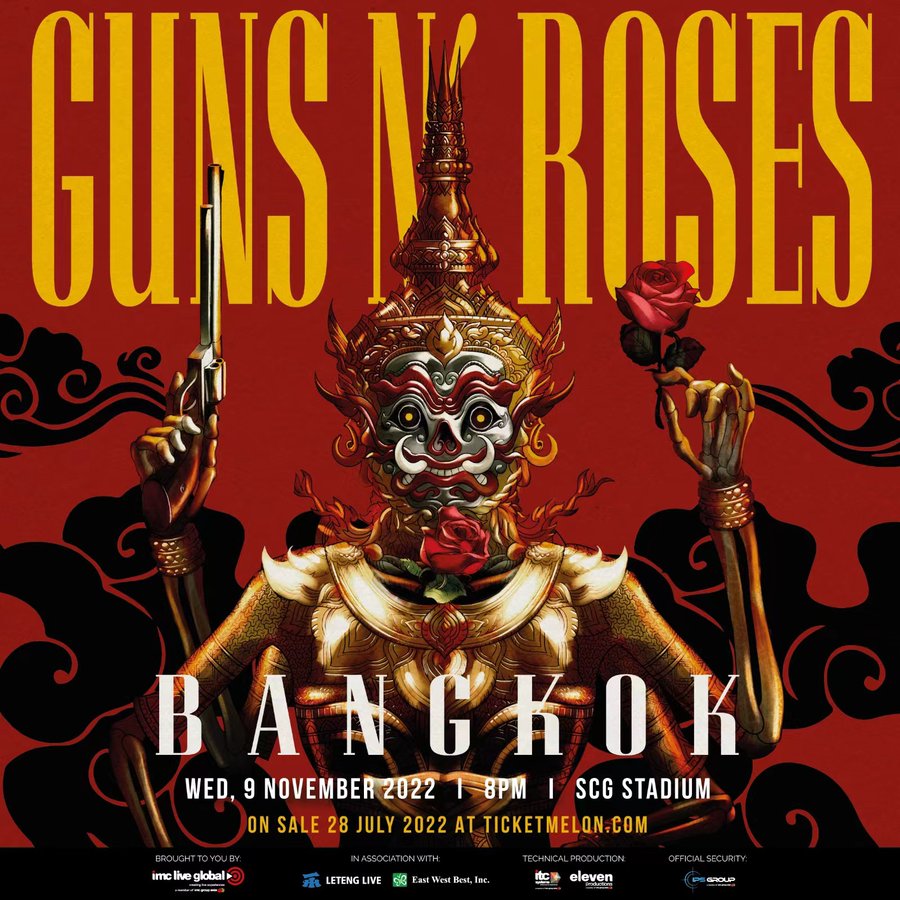 Kathmandu- Later this year, as part of their 2022 World Tour, Guns N’ Roses will perform in Bangkok alongside Billie Eilish, Justin Bieber, LANY, and others. The band announced it earlier today via an Instagram post on their official page. The thrilling information are provided here. 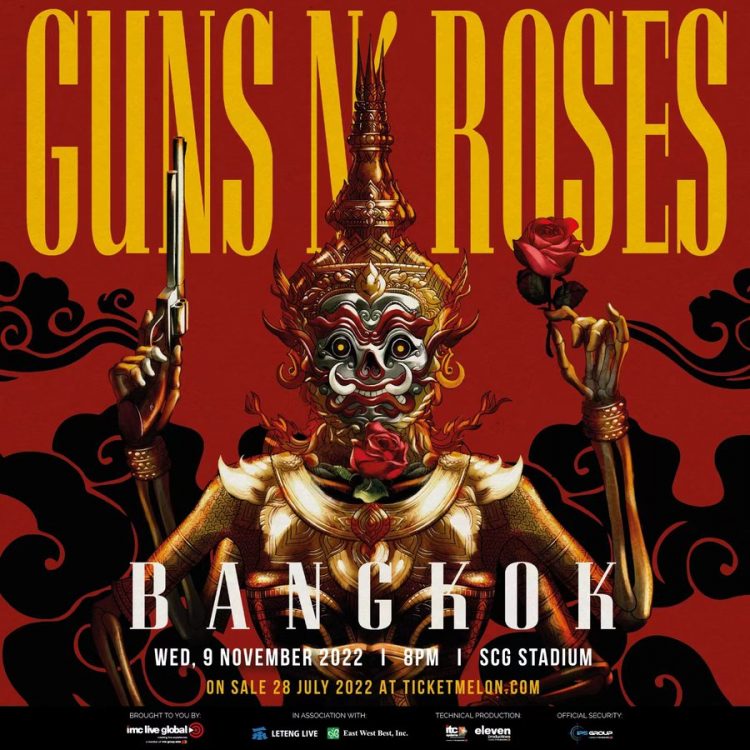 This November 2022, the renowned American hard rock band Guns N’ Roses will perform in Bangkok once more. In 2017, the rock icons gave their first performance in the nation’s capital. The concert will take place in Bangkok’s Thunder Dome Stadium on November 9, 2022. We’re prepared to Live and Let Die as the rock group rocks the stage, the stadium, and the city for one night only. Don’t cry on November 9, 2022 in Bangkok; instead, yell. At the top of your lungs, scream.