‘Renaissance’, Beyoncé’s Seventh Album, Has a 16-Song Tracklist That She Has Shared - Nepali E-Chords
X
Back to the top

‘Renaissance’, Beyoncé’s Seventh Album, Has a 16-Song Tracklist That She Has Shared 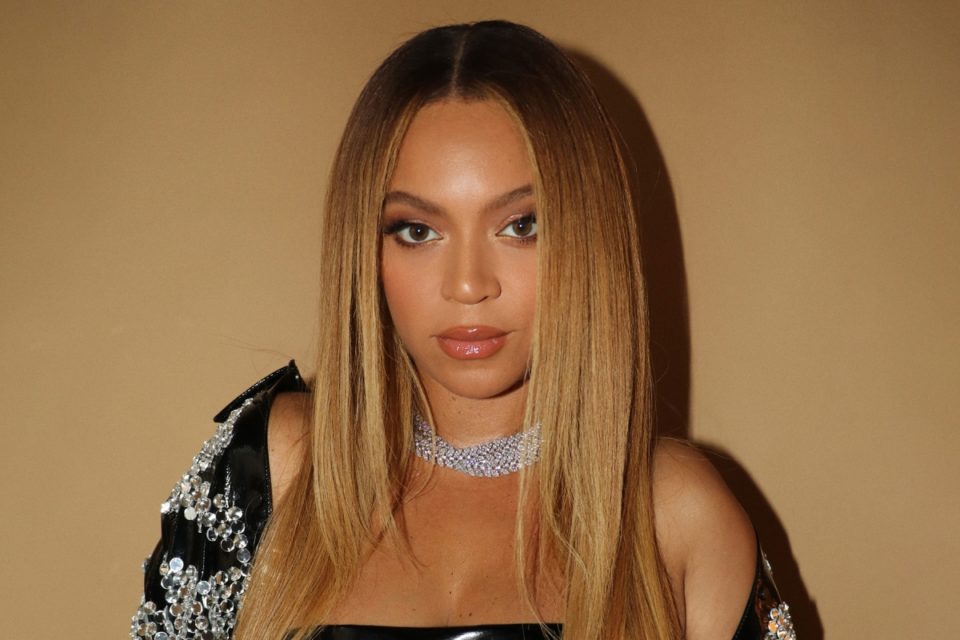 Kathmandu- The track listing for Beyoncé’s upcoming seventh studio album has been made public. The 40-year-old singer’s eagerly anticipated album, which includes sixteen brand-new songs, will be released the following week. The sole song from the album that Queen B has so far made public is BREAK MY SOUL, and according to Variety, the album will draw inspiration from dancehall and country music.

Renaissance, Beyonce’s upcoming album, will be released on July 29, 2022. One month before the record was released, the singer made the announcement on TIDAL. The previous week, Bey’s social media channels all featured blank images as her avatars, which caused hysteria among her followers. Fans assumed the celebrity was getting ready to release a new album when she changed her profile photo on Instagram, Twitter, and YouTube. 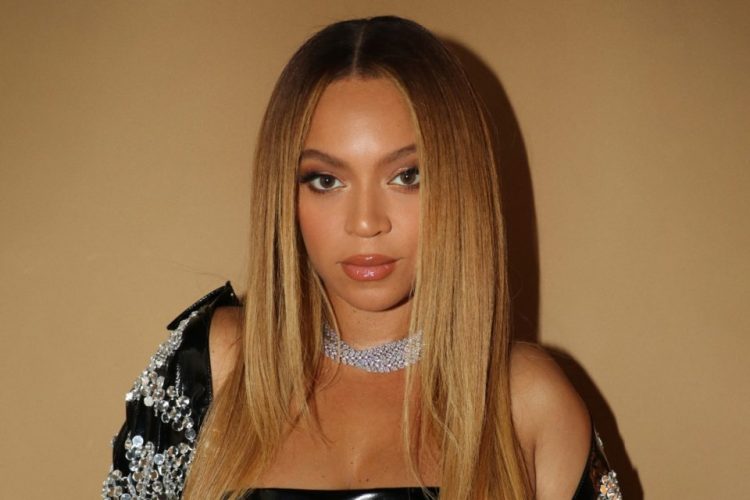