Kathmandu- According to court records obtained by TMZ, the couple requested and “processed” a marriage licence in Nevada on Saturday.

The Hollywood superstar and the Good Will Hunting actor met on the set of Gigli in late 2001 and got engaged in November 2002. They never made it down the aisle and parted ways in early 2004.
In a recent interview with People, the 52-year-old revealed she felt “happy and proud” to be with Ben again. 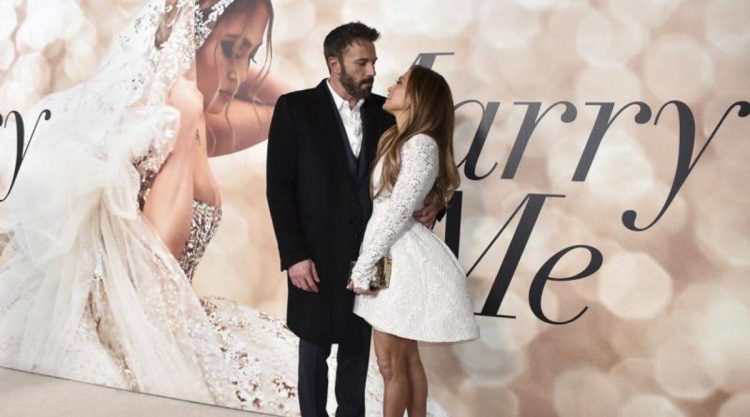 “When you find somebody and you really, really love them and you get a second chance at that? That is a really rare, precious, beautiful thing and we don’t take it for granted,” she smiled.

The 49-year-old was previously married to Jennifer Garner, the mother of his three children, between 2005 and 2018.Meanwhile, Jennifer was married to her third husband, Marc Anthony, between 2004 and 2014. The former couple is parents to twins Max and Emme.