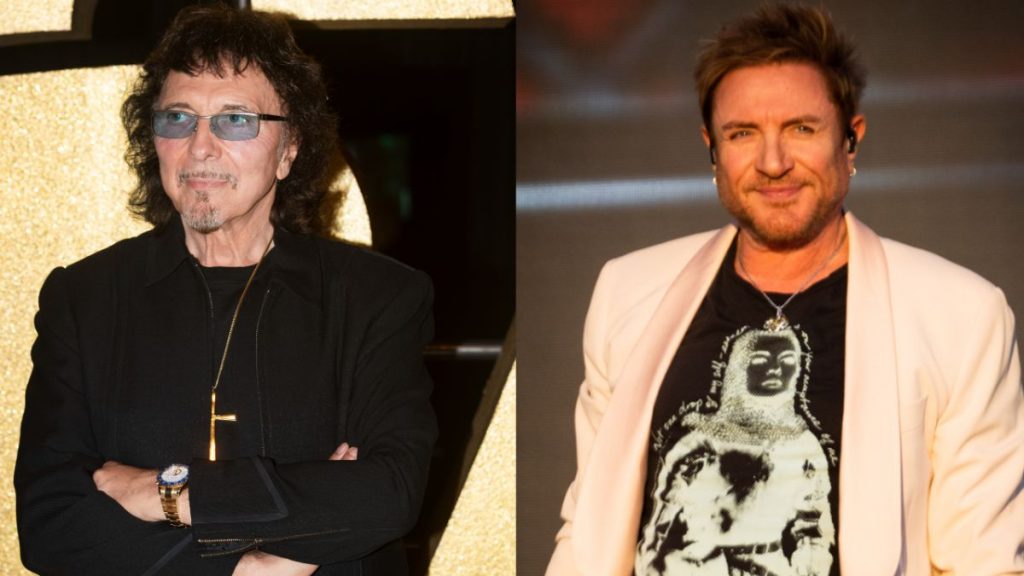 Both acts will perform in their home city at Birmingham’s Alexander Stadium for the opening ceremony next Thursday (July 28). 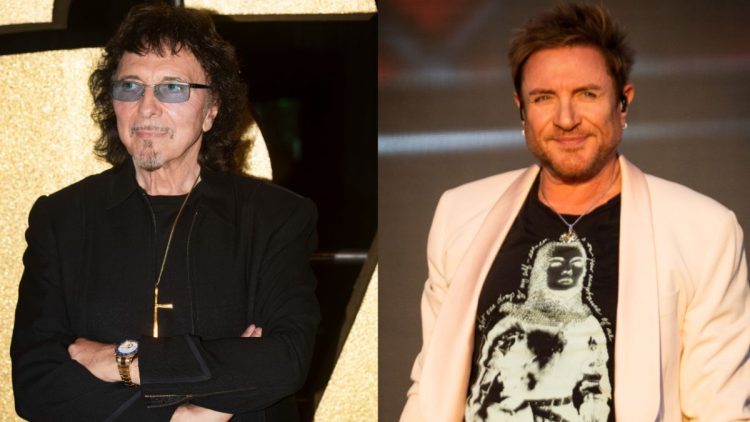 Peaky Blinders director Steven Knight will also executive produce the event, which will be broadcast live on the BBC.
“The Birmingham 2022 Commonwealth Games is a momentous event for the great city of Birmingham,” said frontman Simon Le Bon in a statement. “And we in Duran Duran are honoured to be a part of it in our home town.”

“We are so proud to be returning to our home town to close the Birmingham 2022 Commonwealth Games Opening Ceremony,” wrote drummer Roger Taylor on Twitter.