Drake’s Team Denies Rumours That Rapper Was Arrested In Sweden 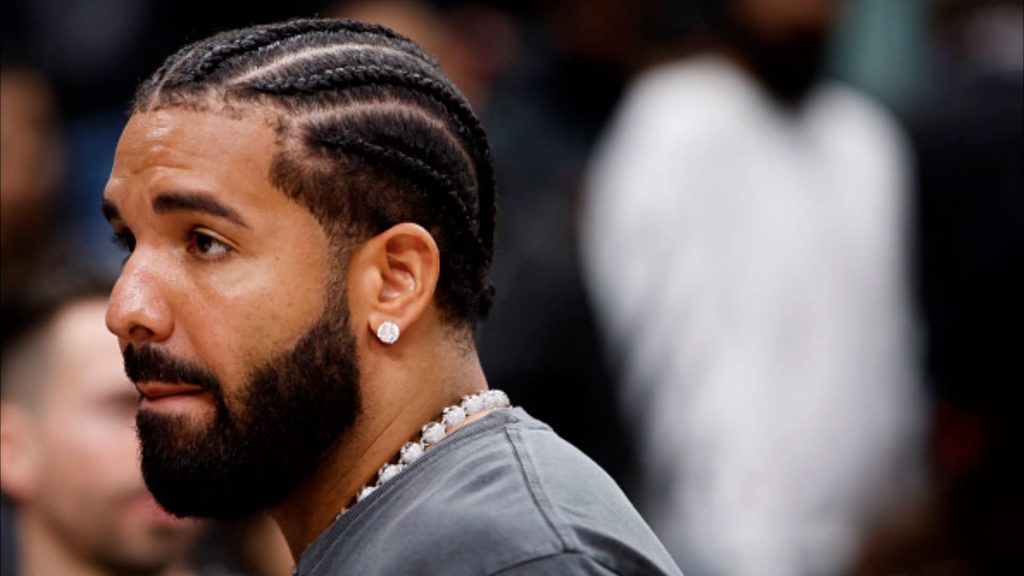 Kathmandu- According to The Hollywood Reporter, speculation on social media last night (July 14) suggested that the Canadian star had been taken into custody by local police at a Stockholm nightclub.

XXL claimed that Drake and members of his security team were allegedly arrested. The outlet also notes that the term “free Drake” was trending on Twitter.
A representative for the rapper has since confirmed that the rumours are false. 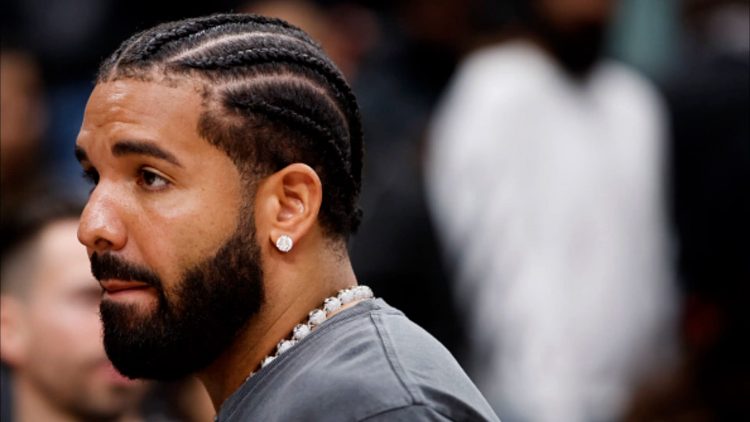 Drake is said to have landed at Sweden’s Arlanda airport on Wednesday lunchtime (July 13), having flown to the country on his Boeing 767 private jet (dubbed ‘Air Drake’).
It’s not known whether the ‘Honestly, Nevermind’ artist is in Sweden for work or personal reasons.

Earlier this month, the Drake impersonator ‘Fake Drake’ was banned from Instagram. It came shortly after he challenged the real Drake to a boxing match.

Footage of the lookalike began circulating on social media last year after Tory Lanez spotted him at a number of nightclubs in Miami. He was then seen in various LA clubs appearing to rap along on stage to Drake songs.