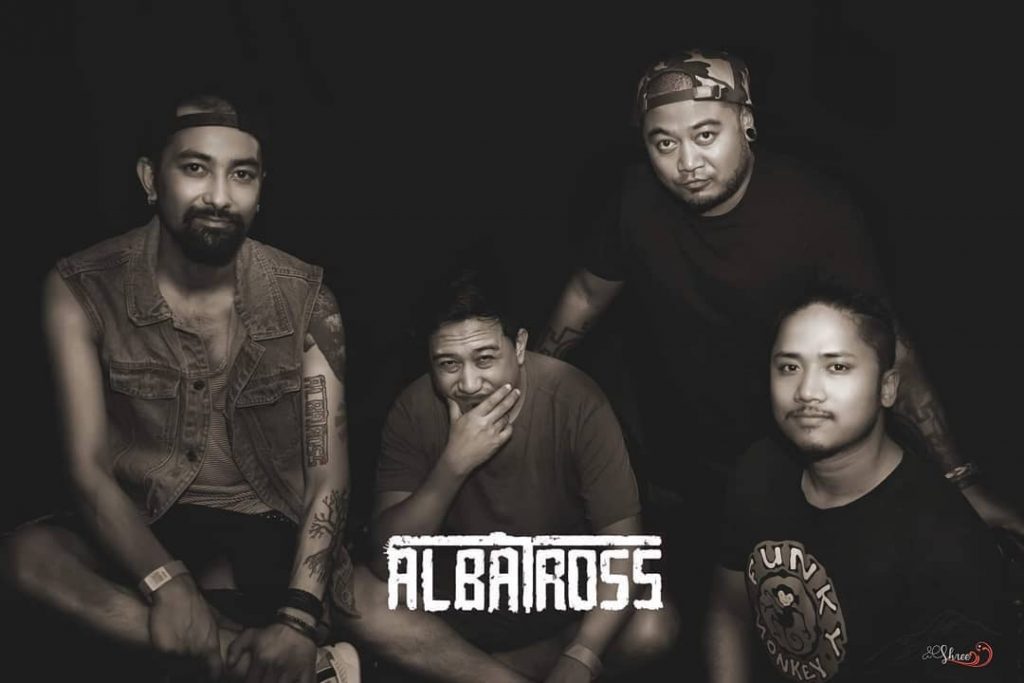 Kathmandu- Albatross, who started as an underground three-man thrash metal band in 1998, later set a new trend in the Nepali alternative music industry and garnered a cult following and a legendary status. Comprising of Shirish Dali as frontman, Sunny Manandhar (Suncha Vox) in guitar, Abhaya Siddhi Bajracharya in bass and Kismat Shrestha in drums, the band are responsible for cult classics such as Farki Farki, Khaseka Tara, and Nischal. 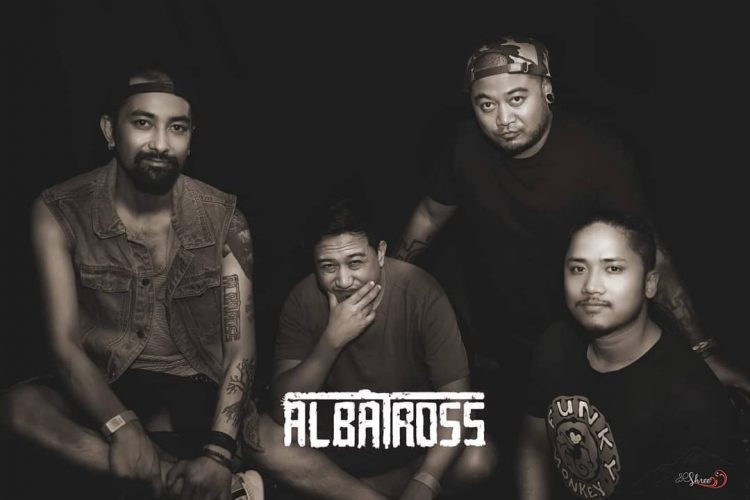 Albatross have recorded and released four albums till date, namely: Hi:fly (1999), Jo Jas Sanga Sambandhit Chha (2005), Atti Bhayo (2011) and Ma Ra Malai (2015) with a new album, Raat Ko Raani, set to release soon. The band tour and perform around the country and internationally, with them being the first Nepali band to perform in the South by Southwest (SXSW) festival, one of the largest events in the world.

Today we are counting down the greatest songs created by the band.

We start our list with Bhool from the album Ma Ra Malai. Bhool is a song about how one makes a mistake, regrets it and unsuccessfully searches for ways to mend the mistake. Although the song is comparatively slower than most of the songs we feature today, it is definitely heavier, musically.

Sacred is a lesser-known song, from the album Jo Jas Sanga Sambandhit Chha and is the only song written in English. Produced as an acoustic song, Sacred showcases the vocal prowesses of Shirish Dali.

If you have been to an Albatross concert, you know how the band usually starts from the title track of Ma Ra Malai and create an ambience in the venue. A powerful song with powerful riffs and lyrics that highlights the selfish nature of humans, Ma Ra Malai is worth to listen to and is featured as one of the greatest songs of the band.

Bachau, from their upcoming album Raat Ko Raani, was released as a single in September 2019 and is a magnificent masterpiece aurally and visually (as per the comment of Bipul Chettri). Bachau, translating to ‘save me’, presents mental health issues and the inability to deal with those.

Awaz is a nostalgic song for many millennials who were introduced to a new genre of rock. Awaz, from Jo Jas Sanga Sambandhit Chha, is one of the songs which formed the landscape to change the Nepali rock music industry and also to establish the band as one of the greatest rock bands in the Nepali music history.

When Albatross made a comeback in 2011 with Atti Bhayo, the album became an instant hit commercially and critically. Nischal, one of the songs from the album, became the rock anthem of the decade and is still sung by many cover artists and local/school bands.

Khaseka Tara is the third song on our list (not the last) that is featured from Jo Jas Sanga Sambandhit Chha. The song is a game-changer and reflects the Albatross era of music. As the societies were introduced with personal computers and mobiles with Bluetooth and audio playing functions, the song and the album gained popularity in the mass, establishing Albatross as a household name.

Claiming the third spot on our list is Aafnai Sansaar Ma Kina from the album Ma Ra Malai. A beautiful song with a fast tempo and signatory riffs, the lyrics of the song is focused on gender discrimination.

Abhimaan is a relatively slow song compared to the songs we have featured but is so ambient and engaging at the same time. The song from their 2011 album Atti Bhayo talks about selfishness, chaos and internal struggles.

Timi Bhane is a legend as a song on its own. The popularity of the song took the band to new heights. With an unorthodox lyrics and aurally pleasing music, the song defined the band and the new era of the rock music. If you go to an Albatross gig, you can witness how the song engages people as the whole crowd sings the song in unison. The song deservedly sits on the top of our list.