BLACKPINK Is Playing A Concert Soon — In A Game Kathmandu- BLACKPINK in your (virtual) area! The K-pop group will be performing an in-game concert — called “The Virtual” — through PUBG Mobile later in July, the company announced on Monday (July 11). The event will take place starting July 22-23 and July 29-30 in North and South America, while Blinks in other parts of the world will have access to the concert July 23-24 and July 30-31. But the concert will not be the only thing fans have to look forward to — in addition to BLACKPINK’s concert, the four piece will also debut a special song and new music video in the game and via PUBG Mobile’s social media accounts later in the month. 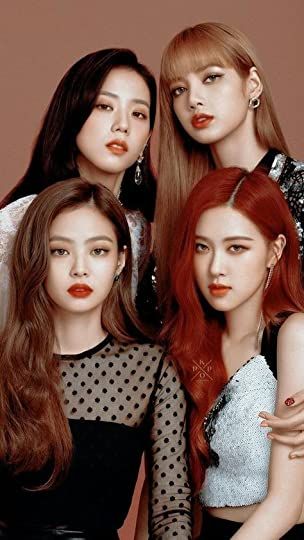 Blackpink is the highest-charting female Korean act on the Billboard Hot 100, peaking at number 13 with “Ice Cream” (2020), and on the Billboard 200, peaking at number two with The Album (2020), which is also the best-selling album by a Korean girl group of all time and the first to sell more than one million copies. They were the first Korean girl group to enter and top Billboard‘s Emerging Artists chart and to top the Billboard World Digital Song Sales chart three times.  Blackpink was also the first female Korean act to receive a certification from the Recording Industry Association of America (RIAA) with their hit single “Ddu-Du Ddu-Du” (2018), whose music video was the first by a Korean group to surpass one billion views and is currently the most-viewed by a Korean group on YouTube. Their 2018 song “Kiss and Make Up“, a collaboration with Dua Lipa, was the first by a Korean group to receive a certification from the British Phonographic Industry and a platinum certification from the Australian Recording Industry Association.