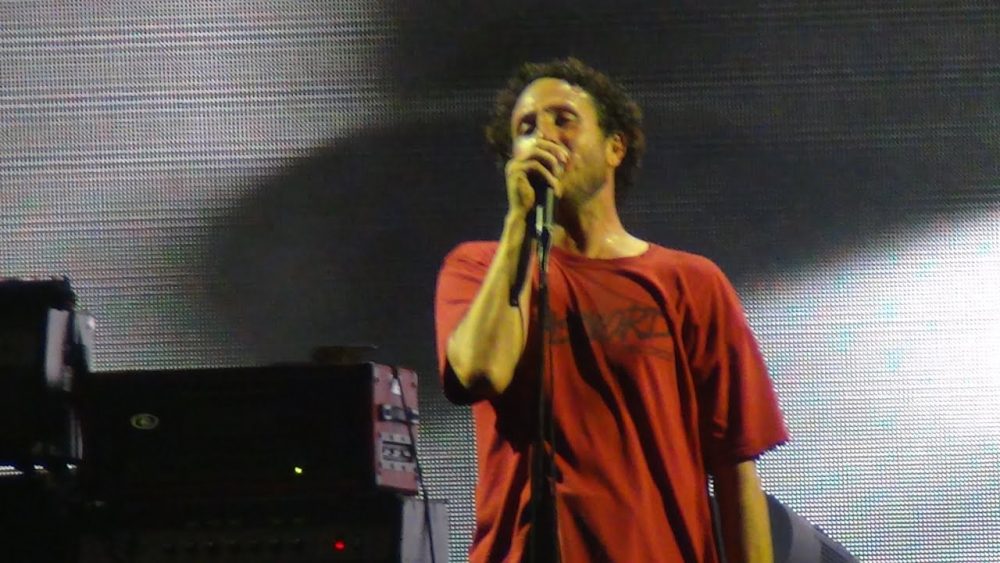 Kathmandu- Rage Against The Machine made an explosive return to the stage with their first show in 11 years on Saturday night.

The rap-metal icons kicked off their pandemic-delayed Public Service Announcement two years later than planned, with a 16-song set at the 37,000-capacity Alpine Valley Music Theater in East Troy, Wisconsin on July 9. 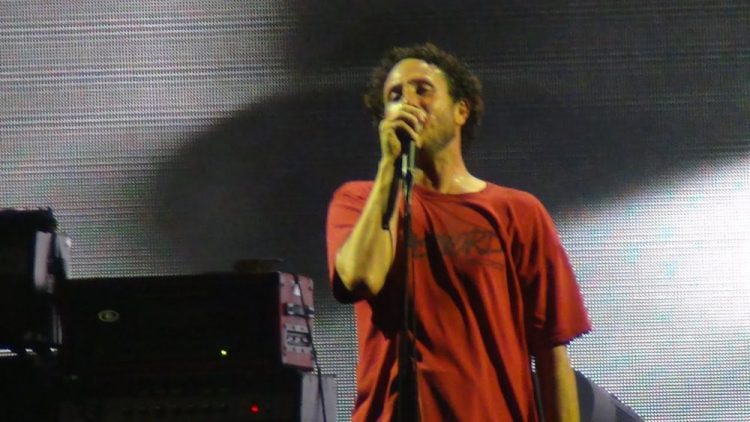 They opened the show with Bombtrack, from their landmark 1992 debut album, and unleashed classics such as Bullet In The Head, Guerrilla Radio, Calm Like A Bomb, Sleep Now In The Fire and Killing In The Name.

Rage Against The Machine bring the Public Service Announcement tour to the UK and Europe next month, kicking it off tour on August 24 at Edinburgh’s Royal Highlands Centre, before headlining the Leeds and Reading festivals on August 26 and 28.