Kathmandu-Post Malone is set to showcase his new album in a virtual reality concert for Meta.

The 40-minute concert film, Twelve Carat Toothache: A VR Experience, will premiere in Venues within Horizon Worlds, a free online virtual reality app accessible via Meta Quest headsets. The show will also be aired via Malone’s Facebook and Instagram. 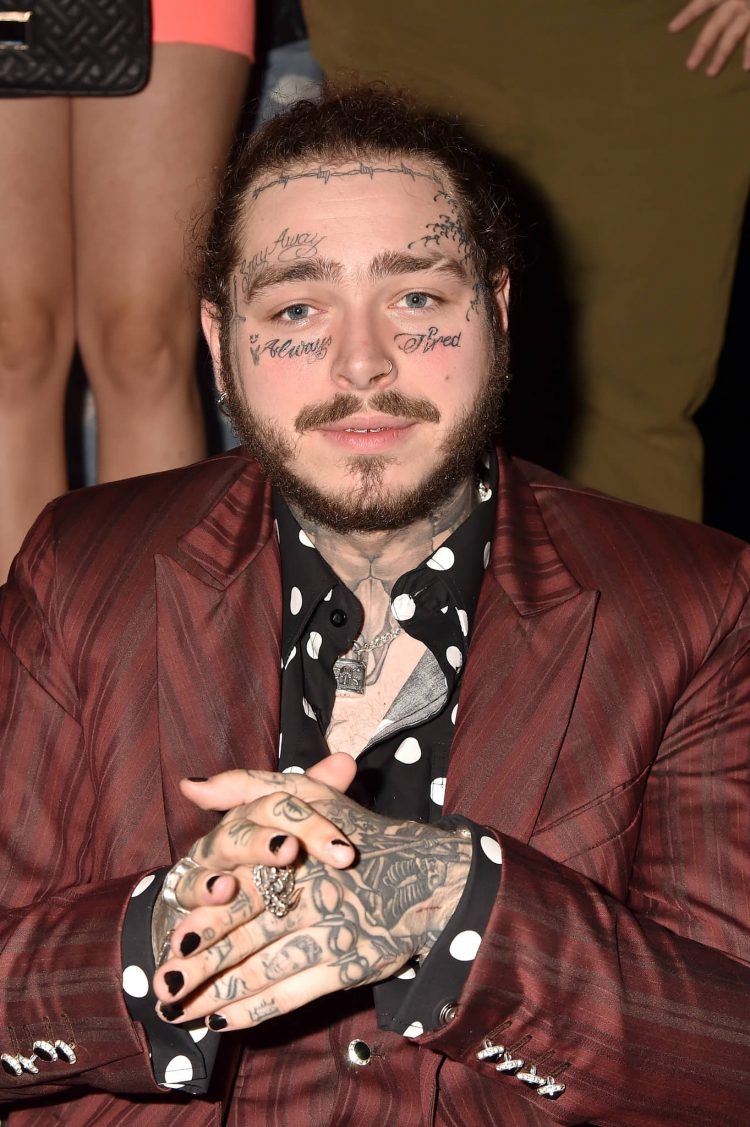 Speaking to Billboard, the ‘Rockstar’ singer said: “What really appealed to me was Meta being a great partner and allowing us to go absolutely nuts to create some of the most epic shit ever. It’s just a really cool, really different way to experience the album.”

Special guest appearances will include The Kid LAROI, Fleet Foxes, and Roddy Ricch, performing on their respective collaborations from the album. Malone added that he also “got to light some things on fire too” for the VR show.

“Opening and listening to a new album had always been an experience for me,” Posty explained, “and now with VR and what Meta is doing, it’s taking the meaning of an album experience to another level.” Twelve Carat Toothache: A VR Experience will premiere on July 15, after which it will be available in Horizon Worlds until September 30. You can find more information about how to join the event here.

Earlier this week (July 4), it was confirmed that Malone would be joining Red Hot Chili Peppers on a six-date tour of Australasian stadiums next year.

In a four-star review of Malone’s fourth album, NME wrote: “The occasional outdated attitude and some light filler material here and there aside, ‘Twelve Carat Toothache’ is another step up for Post Malone.