Kathmandu- People attending a Michael Buble concert were left furious after becoming stuck in traffic queues with some missing much of the open air gig. Social media saw a slew of complaints about traffic management at Waddesdon Manor in Buckinghamshire, on Saturday. 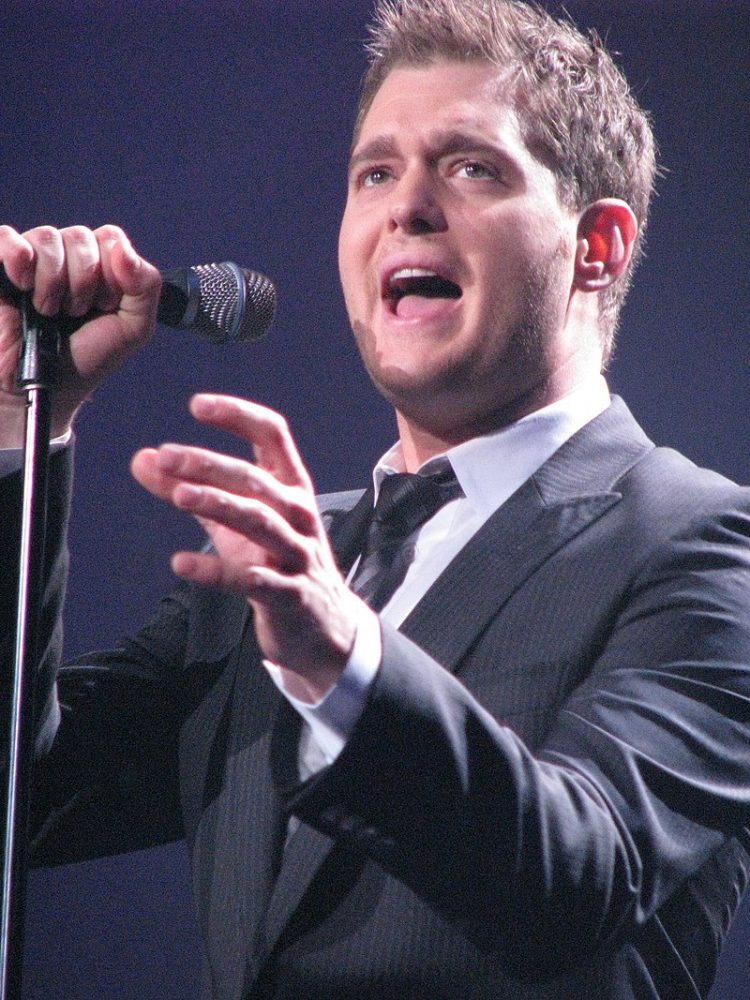 On Twitter, Thames Valley Police said it would be working with organisers to avoid a repetition of the issues for a McFly gig on Sunday. Promoter Senbla said it was “urgently investigating” the traffic issues.

Among the posts on social media from angry concert-goers, Alice Fowle said: “Really love queueing for 3.5 hours to arrive to see Michael Buble is doing the encore 👍 never experienced anything like it” .