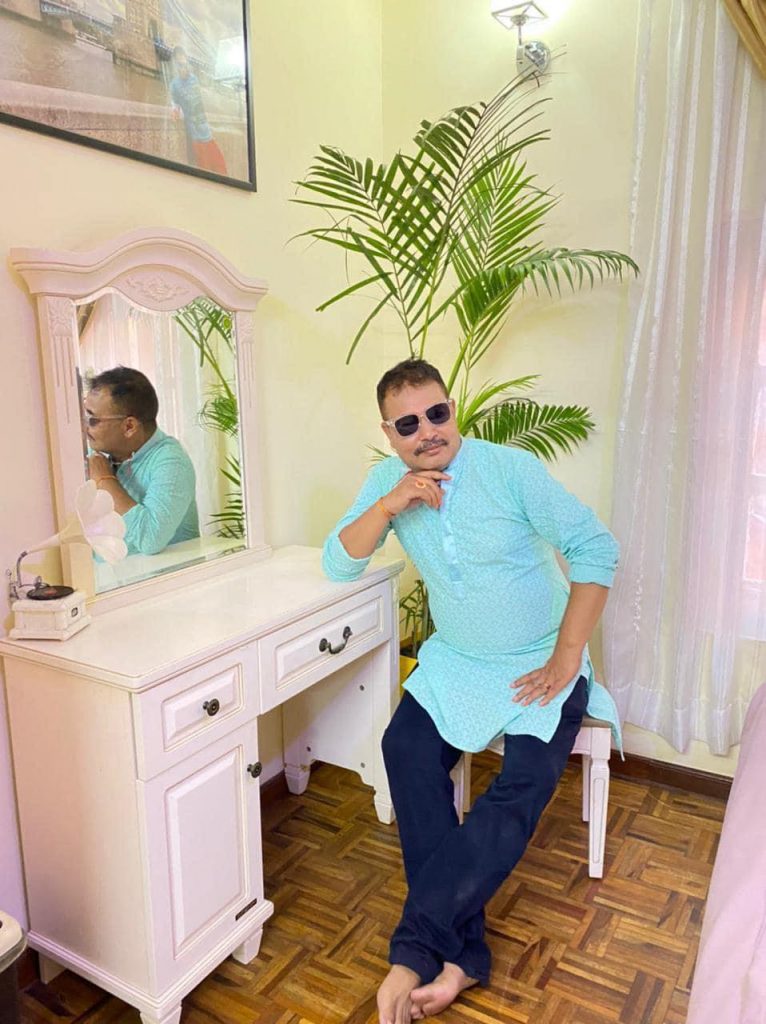 Kathmandu- Amul Karki Dhali is a well known musician/arranger of Nepalese  industry. He was born on 19th of Ashad, 2025. He is the eldest child of his father Bishwanath Karki Dhali and mother Dammar Kumari Karki Dhali. He is married to wife Pramila Karki Dhali and has two children. Some of the songs of his arrangement include: Kaile Timro Pacchyouri Ma, Janam Janam, Thula Thula Mahal Haina, Kun Maya Sadhar Bho, Aaja Bare Haat Patuki, Maya Nai Maya Cha, Pahada Ma Jado Bade. In the majority of musical shows, such as Aasha Bhosle Night, Ranjeet Gazmer, Sambhujeet Baskota’s Night, Subha Bahadur Sumadhur saajh and others, he has served as the music conductor. He is regarded as being exceptionally talented on nearly every instrument, including the saxophone, guitar, drums, clarinet, keyboard, flute, violin, piano and others. In Nepal, he was the first to play the soprano saxophone.

He had served in the Nepal Army in their Music department as a Brigadier General. He received a gold medal for successfully completing the Band Master Course in Pakistan (1996–1998 BS). In spite of his work, he never ceased writing music for modern  songs. 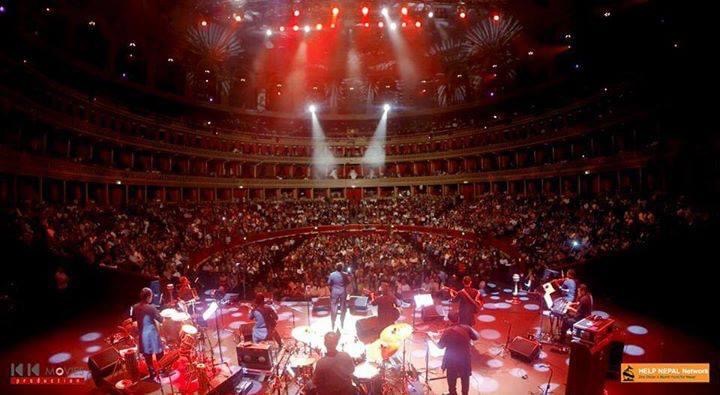 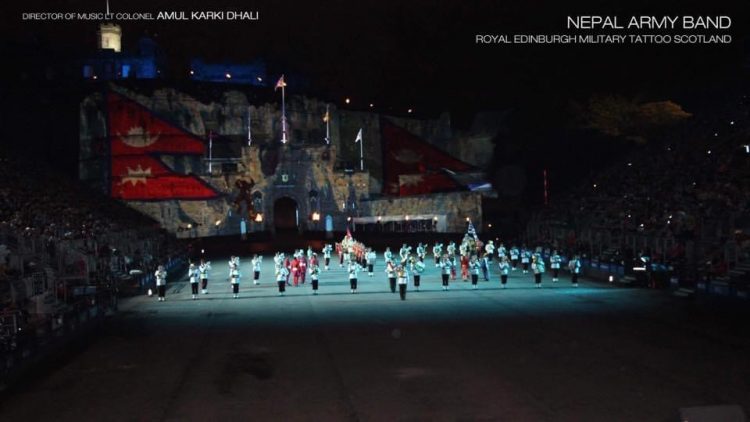 He participated in a musical tour in 2013 that was organized by the renowned singer Yogeshwor Amatya and the group. The program was named ‘Picnic In London’. The band was the first Nepalese performers to take the stage at the Royal Albert Hall. He led the Nepalese Army Band to the Royal Edinburgh Military Tattoo in the UK in 2016. Together with other international bands, they gave a performance showcasing Nepalese customs and culture. Nepal was the first South Asian nation to participate in the 2016 Royal Edinburgh Military Tattoo. They raise their flag successfully.

He has received numerous awards for his dedication to and work in Nepali music, including the Natikaji Samman, Hits FM Award, Image Award, Gorkha Dakshin 4th, Prabal Janasewa Shree, and others. 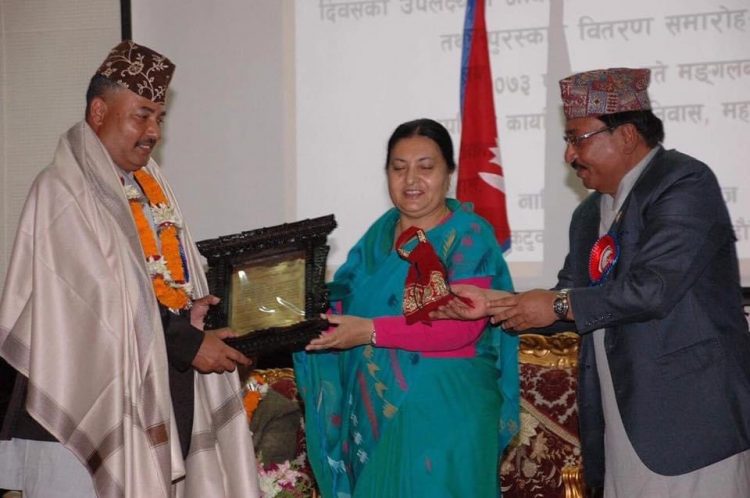