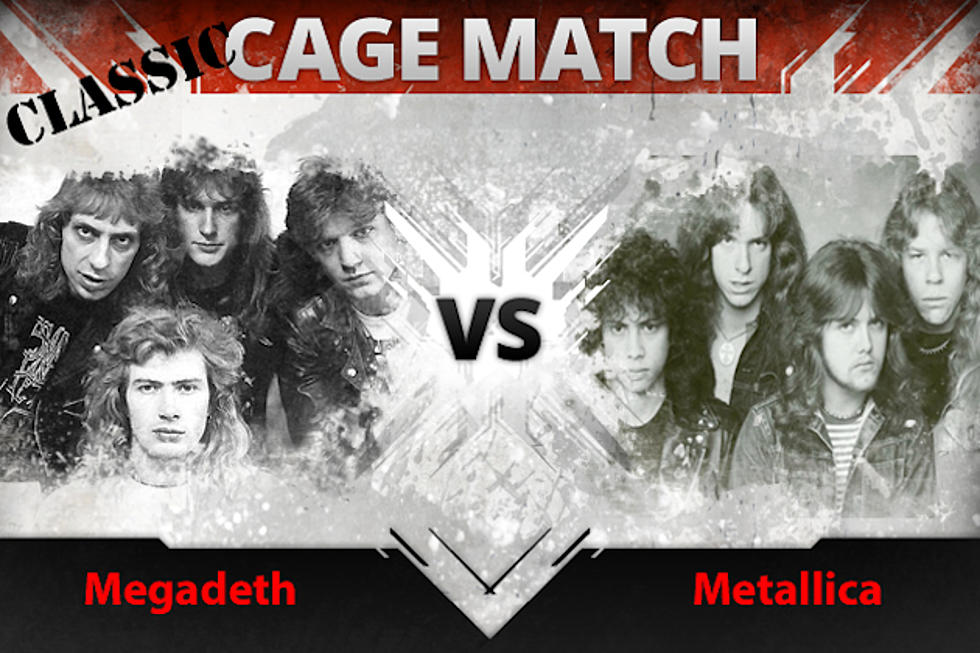 Ever wondered what would happen if two of the world’s most skilled and legendary guitarists battled in out in one epic fight? Don’t worry, there’d be no fisticuffs involved, we’re simply talking about a good old fashioned guitar duel to see who emerges as the Lord Of The Frets.

And now one TikTok user, Kyle Norris, has brought this fantasy to semi-reality, by dressing up as his heroes and carrying out what he thinks would happen, using his own mind-blowing talent to simulate the face-off.

For example, in a recent video, he pretends to be Metallica’s Kirk Hammett, by donning a cut-off denim jacket and a huge black wig. His opponent is Marty Friedman, except – surprise! – it’s not really the Megadeth legend, it’s actually also himself, wearing another wig and in a checked shirt.

Then, while stood facing each other and surrounding a fiery pit for dramatic effect, the two Norris’ battle it out, blasting out dazzling solos over the song in the style of each respective musician.

So who won? Well, that’s up to his commenters to decide. It’s also up to them to decide which pair of musician’s Norris should emulate in his next videos, so if  you have a pairing in mind, be sure to suggest it on his TikTok account. 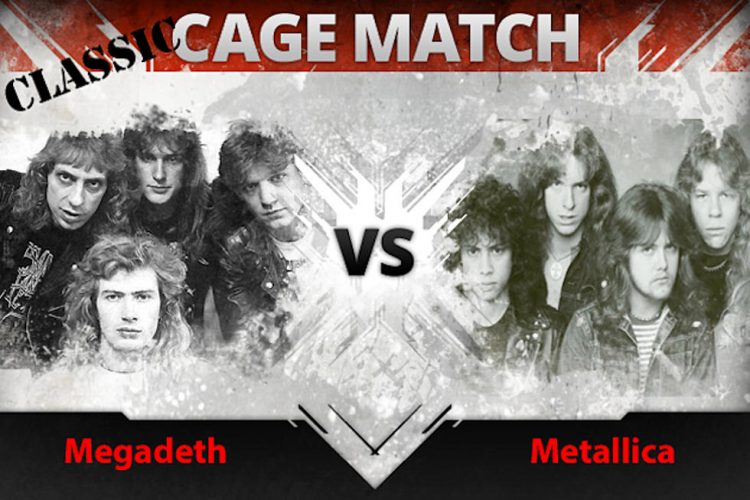 Norris mostly specialises in making videos where he plays in the style of certain guitarists over the music of other bands, such as Brian May guest appearing with Guns N’ Roses, Eddie Van Halen with Metallica and Nirvana, Angus Young and Kiss, and plenty more.

So far, the guitarist’s ‘Hammett’ v. ‘Friedman’ battle has amassed over 50K views and 4K likes.