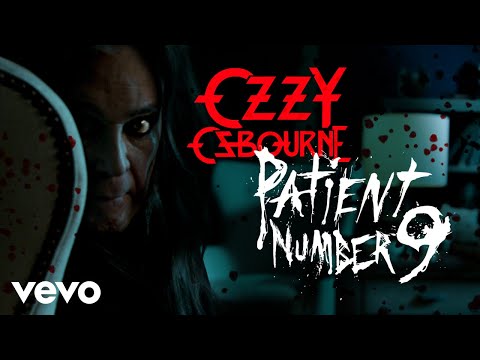 Kathmandu- Ozzy Osbourne has announced that his new album, Patient Number 9 will be released on September 9,

The song features a guest performance by revered guitarist Jeff Beck, of whom Ozzy said, “Having someone like Jeff Beck play on my album is just incredible, a total honour. There’s no other guitar player that plays like him and his solo on Patient Number 9 is just jaw-dropping.”

Co-written with producer Andrew Watt (Post Malone/Miley Cyrus), the title track was inspired by Ozzy’s relationship with his wife and manager, Sharon, according to an interview the singer did with SiriusXm last year, also stating that it was “about a mental institution”.

The full tracklisting for Patient Number 9 is:

5. One Of Those Days (feat. Eric Clapton)