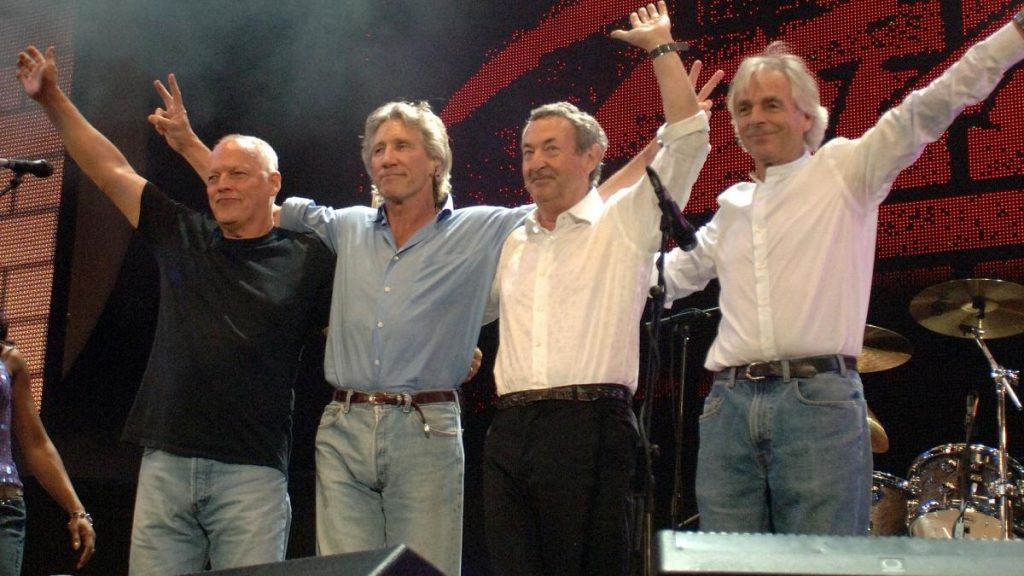 have announced a physical release date for their Ukraine benefit single ‘Hey Hey Rise Up’, which marked the rock titans’ first new song in 25 years when it arrived digitally back in April.

The new song will be available as both a seven-inch vinyl and CD single on July 15 in the UK, Europe and other markets, while it will be released on August 3 in Japan. In North America, Canada, Australia and Mexico, it will arrive on October 21. 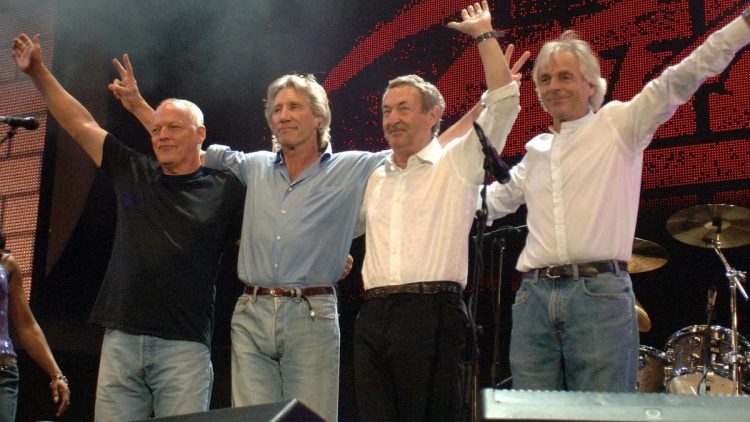 The B-side will feature a reworked version of ‘A Great Day For Freedom’, from Pink Floyd’s 1994 album ‘The Division Bell’, reimagined by David Gilmour based on the original tapes for the track.

‘Hey Hey Rise Up’ was recorded in March of this year. In addition to Gilmour, drummer Nick Mason, bassist Guy Pratt and keyboardist Nitin Sawhney, it also features a recording by Andriy Khlyvnyuk, the singer of Ukrainian band Boombox. Khlyvnyuk can be heard singing the patriotic Ukrainian song ‘The Red Viburnum’ in Sofiyskaya Square, in the nation’s capital of Kyiv. In a statement, Gilmour – who has a Ukrainian family – explained that the band released the song to draw attention to Russia’s invasion of the country, and raise funds, with all proceeds from the song donated to Ukrainian Humanitarian Relief.

“We want to express our support for Ukraine and in that way, show that most of the world thinks that it is totally wrong for a superpower to invade the independent democratic country that Ukraine has become,” Gilmour said.