The Biopic Of Elvis Presley Releasing Today In Nepal 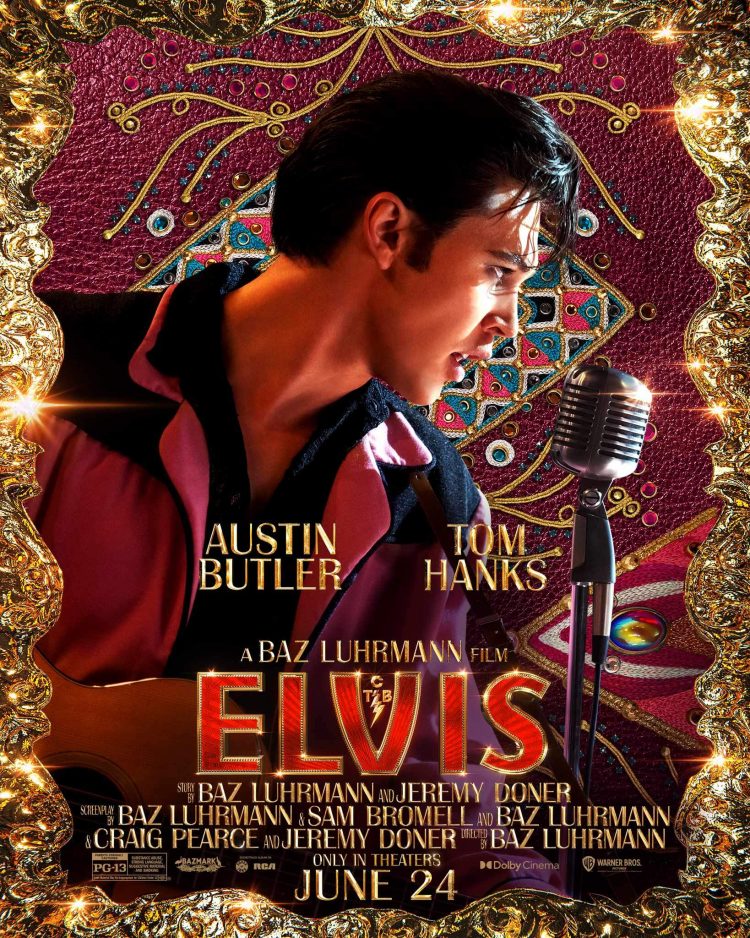 From his rise to fame to his unprecedented superstardom, rock ‘n’ roll icon Elvis Presley maintains a complicated relationship with his enigmatic manager, Colonel Tom Parker, over the course of 20 years. Central to Presley’s journey and happiness is one of the most influential people in his life.

Elvis the movie is releasing today in Nepal. People can enjoy the musical journey in big screens.