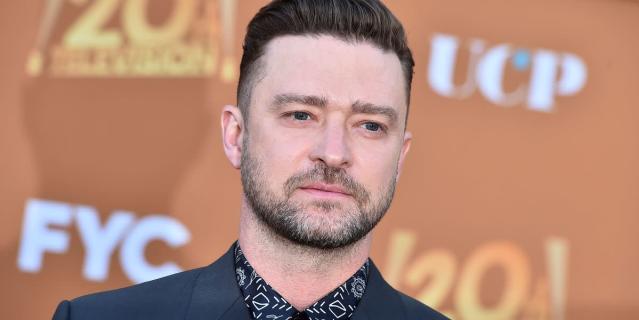 Kathmandu- It’s been less than a week since Justin Timberlake went viral for an awkward dance routine during a Washington D.C. performance, and on Wednesday (June 22), the star delivered a hilarious apology.

“D.C., I want to apologize to you for two reasons: here and here,” he said in a video posted to his Instagram Stories, zooming the camera into a close up of his feet. “I had a long talk with both of them, individually, and said, ‘Don’t you ever do that to me again.’”

The “Cry Me a River” singer also pointed out the pair of khaki pants that fans on TikTok poked fun at him for. “Maybe it was the khakis. It was a real khaki vibe,” he joked.

JT concluded by vowing that his feet will “get it right” in the future, adding a string of social media memes to prove that he is truly in on the joke. 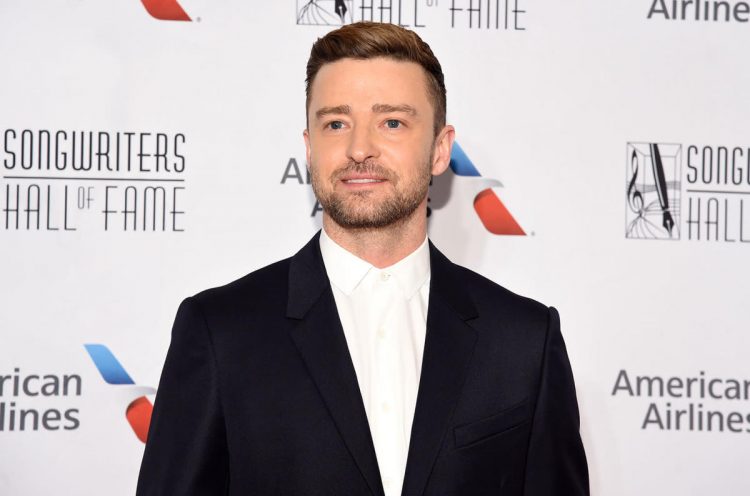 The viral incident occurred on Satuday (June 18), when Timberlake took the stage during Pharrell’s Something in the Water music festival, wearing a green, short sleeved button-down shirt and a pair of khaki pants, complete with orange sneakers, giving the ultimate dad vibe as a father of two. During his performance, the star attempted a shuffle-heavy Beat Ya Feet-style dance, but ended up getting ridiculed on TikTok for his moves.