Eminem Says Rapping About Mental Health And Addiction Was “Therapeutic”

Kathmandu- EMINEM has discussed rapping about mental health and addiction in his music, calling the process “therapeutic”.

The rapper has been open about his issues with substance abuse and mental health problems throughout his career.

Speaking to Westside Boogie on Shade 45’s Sway In The Morning radio show, Eminem was asked how speaking about these issues so openly has changed his life.

He responded: “Well, I think that’s, that’s one of the great things about rap music is that, you know, you could put so much of your life in it. I was just trying to figure out how to expand on that and I kinda got lost.” 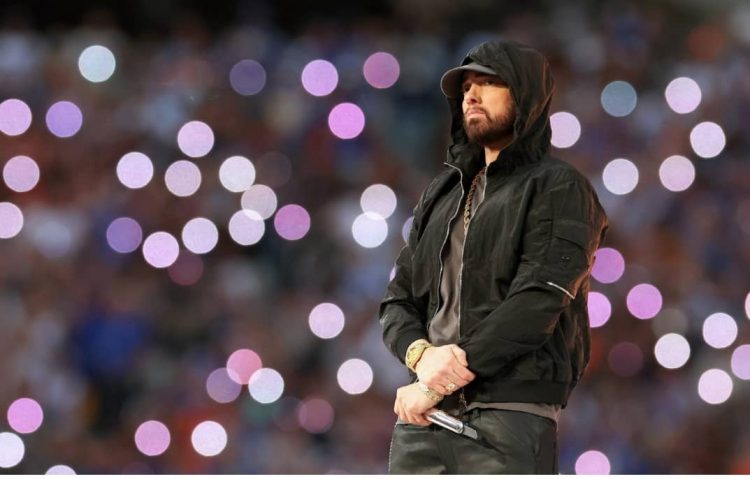 Marshall Mathers added: “It’s therapeutic and it’s, you know, that’s how it’s always been for me. But with this album, with this new Boogie album, the, the title, everything is fucking, everything’s great.

This week, Eminem and CeeLo Green teamed up on ‘The King And I’, a song from the soundtrack for Baz Luhrmann’s new Elvis film.