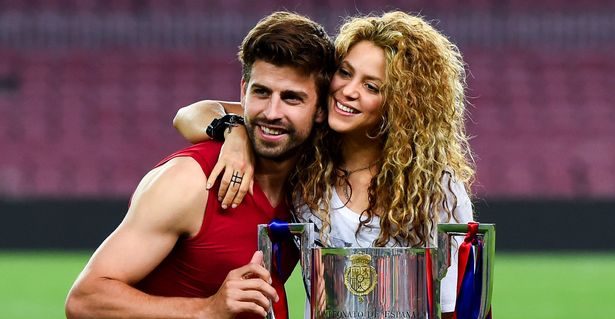 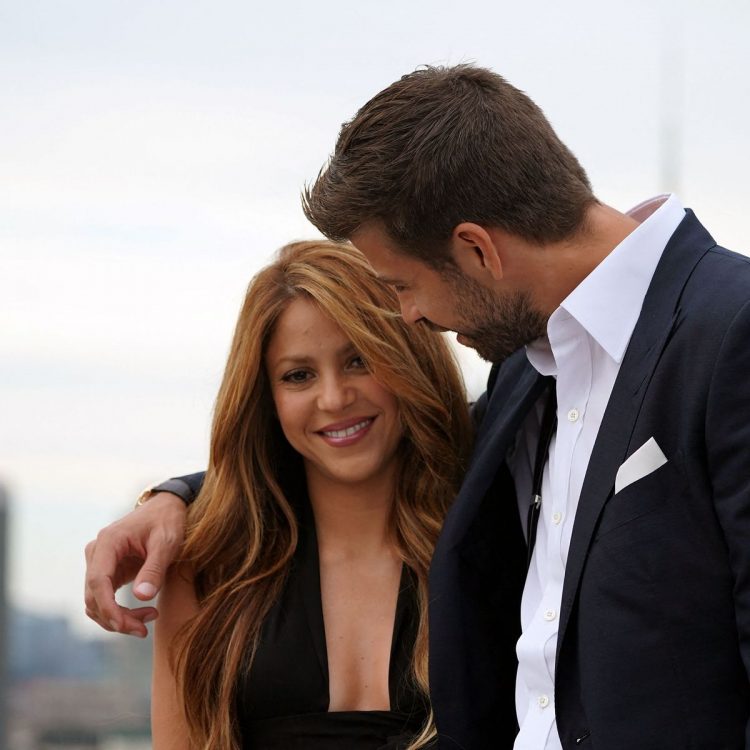 Kathmandu- Shakira announces split from Gerard Pique amid ‘cheating’ allegations surrounding Barcelona star , defender Gerard Pique and renowned popstar Shakira have reportedly separated after 11 years together. El Periodico reported that the former Spanish international was allegedly caught having an affair with another woman. Pique and Shakira have now decided to live separately, with the Barcelona defender staying alone in his own apartment for weeks now.
The Spanish newspaper has specified that the woman in question was in fact in her 20s and works as a hostess. 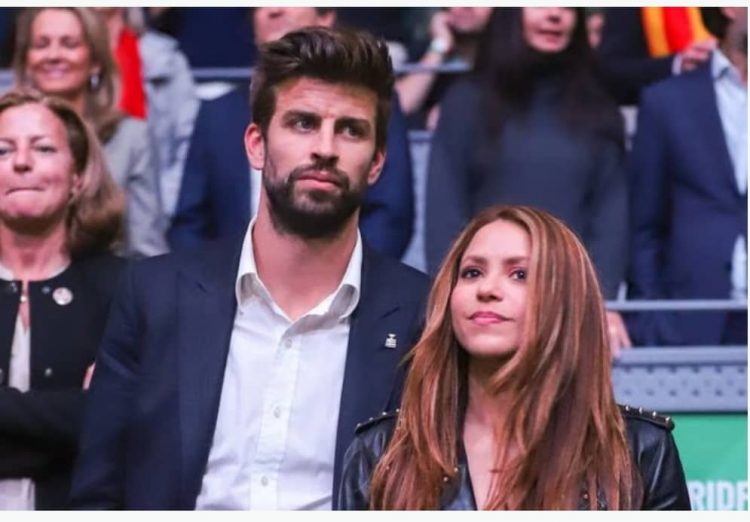 El Periodico’s report claims the centre-back is now staying in a bachelor pad and has been living a “party lifestyle” since the split. Per Marca, Pique’s partying is somewhat out of control as he’s been enjoying the Barcelona nightlife with teammate Riqui Puig and his group of friends. 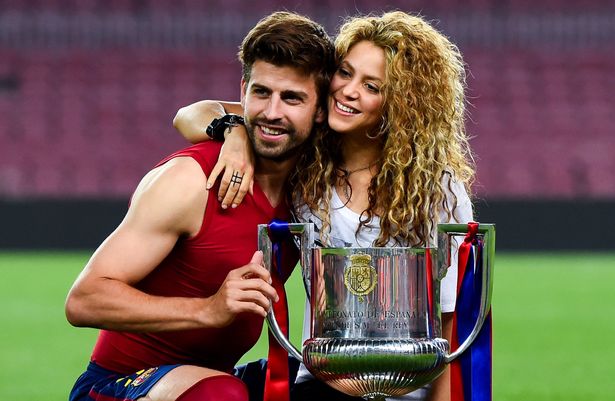 Shalira and Pique started dating after meeting at the 2010 World Cup, but they never actually got married. The pair have two children, Sasha and Milan.