The Lyrical Video Of Jali Rumal Mai Is Released On YouTube 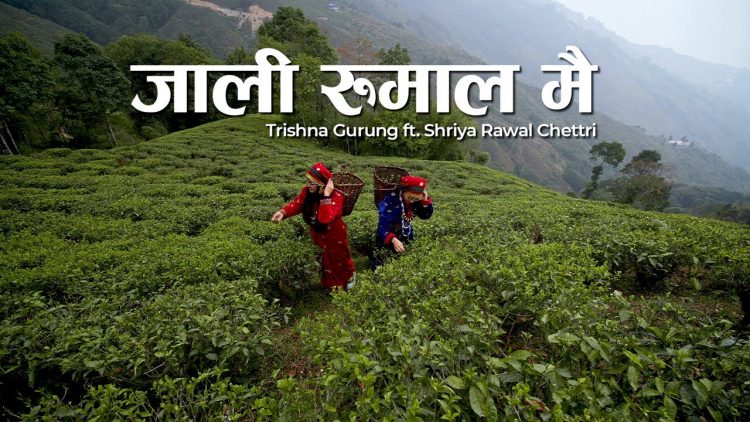