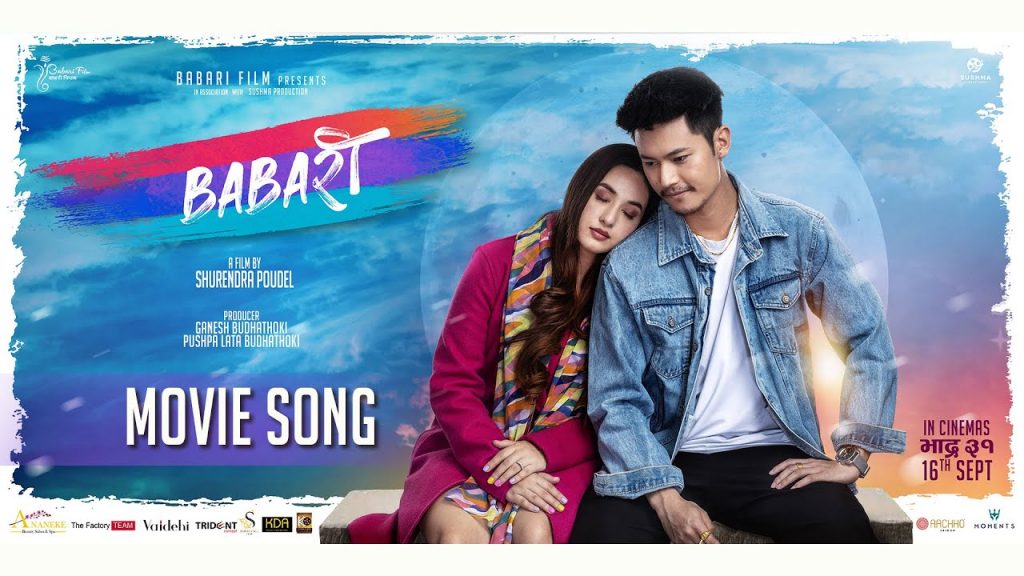 Babari Rang is the song of new Nepali movie Babari. The song was released on June 14th 2022.

It has gained 870K views within few days of release. It was released through Kendra Motion Pictures YouTube channel. The singers of the song are Ashmita Adhikari and Anmol Gurung. The music and lyrics was given by Anmol Gurung.

The song features artists like Dhiraj Magar, Aditi Budathoki and Dhiraj Nadakar. The movie Babari is soon going to be released on 16th September, 2022. This song has also created a huge fanbase on tiktok.