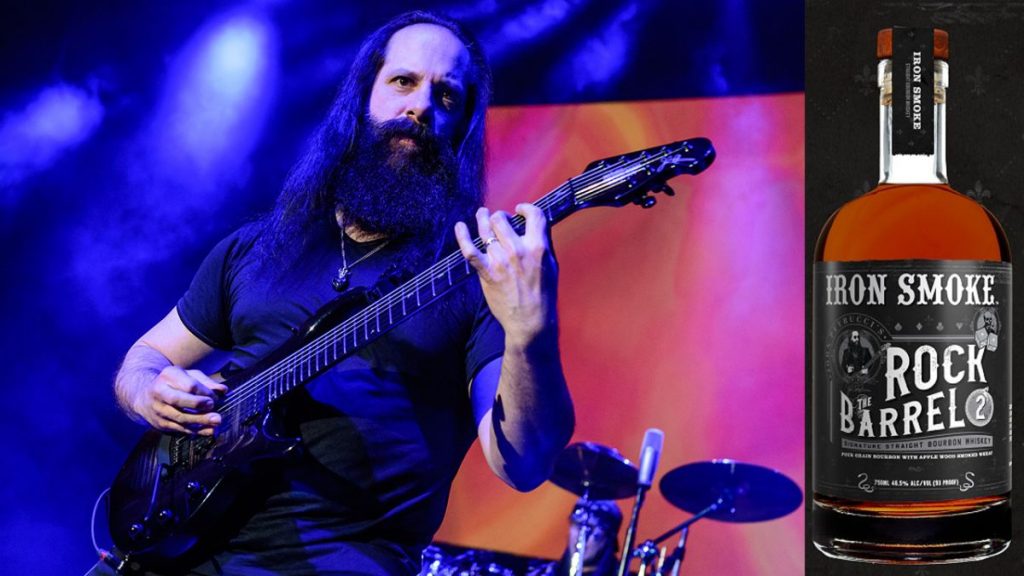 He once again partnered with the award-winning Iron Smoke Distillery to produce a spirit that matches the spirit of his music: “all killer, no filler. Pure and unfiltered, this cask strength, 93-proof bourbon whiskey bridges strength and smoothness with a whisper of apple wood smoke sweetness.” 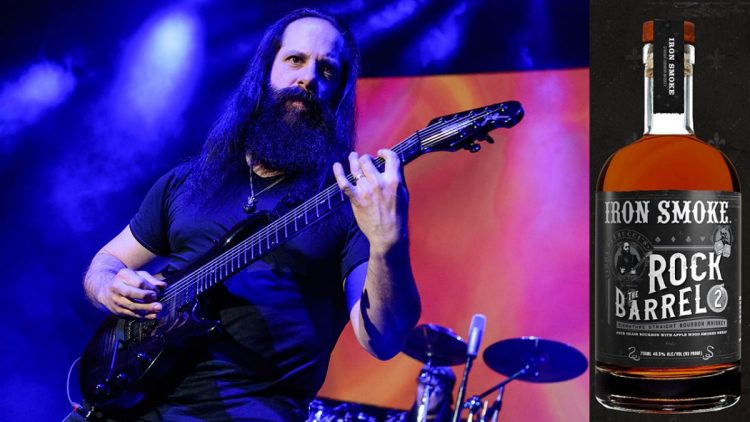 The 93-proof level makes it “the perfect whiskey for any occasion,” he added. It’s on sale now, and each order comes complete with a set of bamboo coasters while the bottle is signed by Petrucci himself. Also included is an invitation to a virtual tasting session with the guitarist and Iron Smoke CEO Tommy Brunett.

Last year Petrucci reflected on why so few women attended Dream Theater shows, responding to speculation that only four in every 100 people in the audience were female.

“I just did my third guitar camp called John Petrucci’s Guitar Universe and I have lots of guest instructors that come in. This was the first time my wife Rena came as a guest instructor – she’s a guitar player from Meanstreak, which was an all-female thrash band, and she plays in Judas Priestess now. All the campers there except for two were male.
“We had discussions on why more women don’t come to camps and concerts in this genre. There are tons of female players and drummers out there, why don’t they come to shows? We’ve seen an increase in DT audiences lately but the ratio is still well off and I always wonder why. I’d love to see more women come to our shows!” 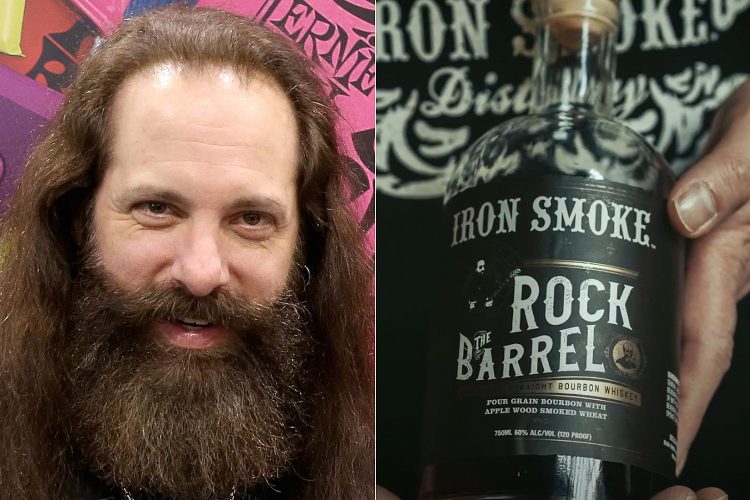 The band continue their current tour with dates in Japan and South America in August and September.