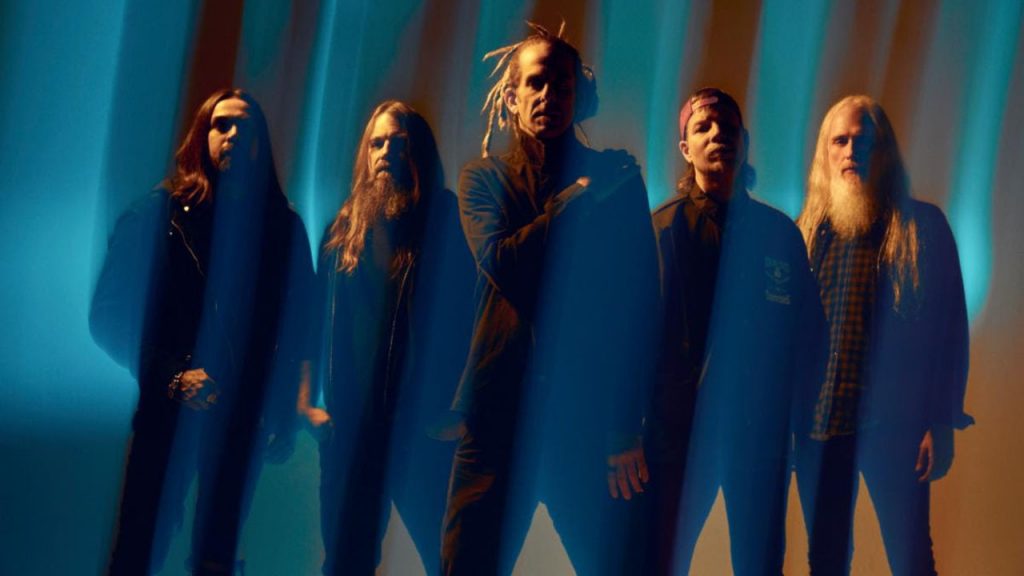 Kathmandu- Lamb of God have released Nevermore, the lead track from “angriest yet” album Omens, which also serves as the opening number.

The follow-up to 2020’s self-titled record was produced by Josh Wilbur and arrives on October 7 via Nuclear Blast Records.
“The world is crazy and keeps changing. Omens is a reaction to the state of the world,” vocalist Randy Blythe said of the new material. “It’s a very pissed-off record. It is extremely pissed-off.” 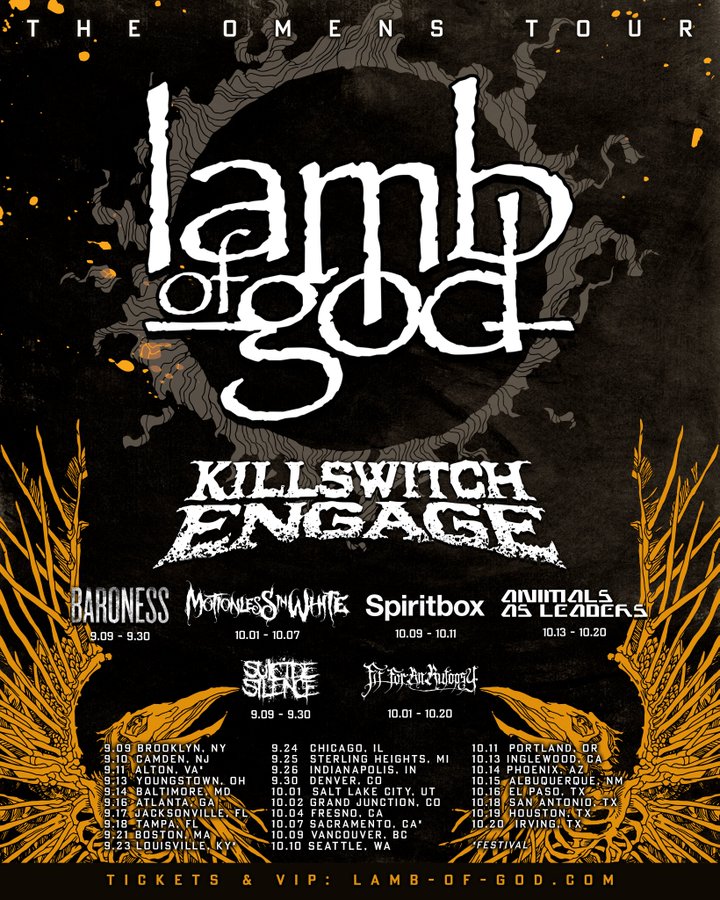 “Our scene grew from a small, loosely connected network of underground shows in basements and warehouses, into a global phenomenon that helped define an entire generation of modern heavy metal.
“We are thrilled to announce The Omens Tour, which celebrates not only the perseverance and impact of that original movement, but also the creativity and originality of the bands that it influenced. Heavy metal is alive and well. The Omens Tour proudly showcases the depth and diversity of our scene. This is not a tour to miss.” 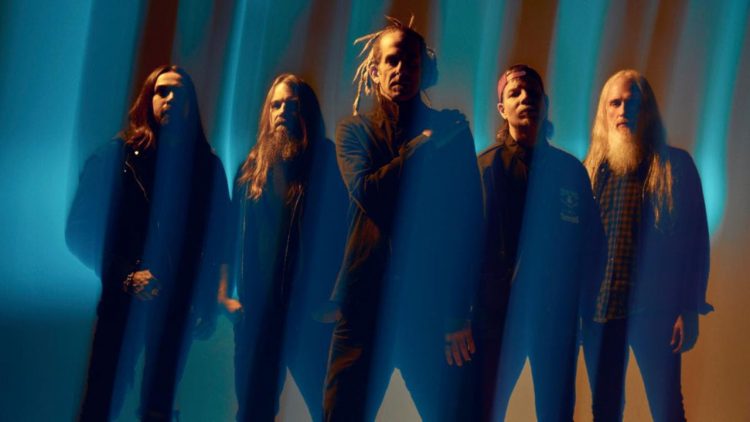