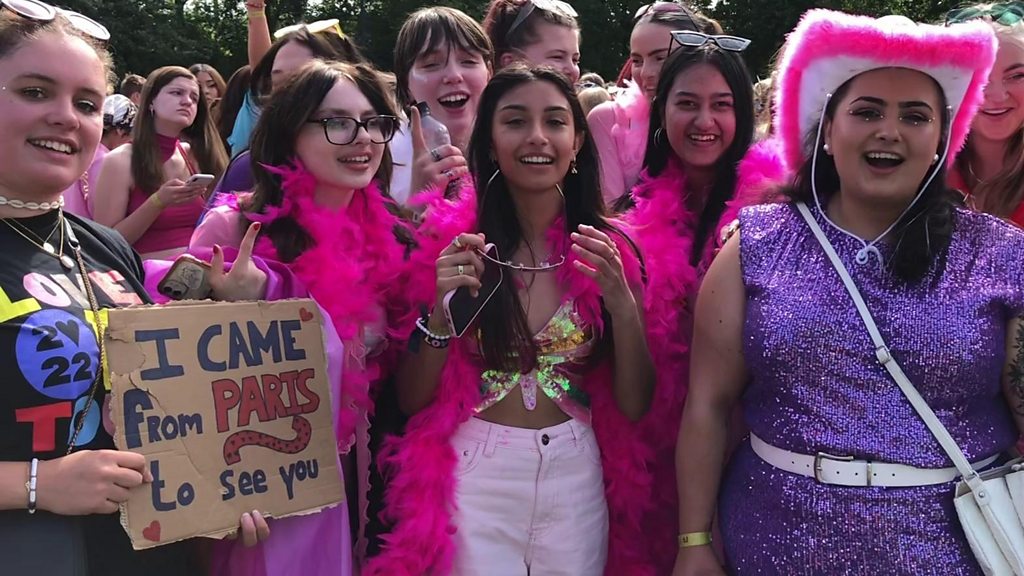 Kathmandu- Harry Styles’ first teacher has said she felt “very emotional” after he paid tribute to her at a concert in front of 70,000 fans. The music star stopped his Old Trafford cricket ground gig on Wednesday to give Mrs Vernon a shout out.

He thanked all of his “truly wonderful” teachers from Hermitage Primary School in Holmes Chapel, Cheshire. Styles dedicated a song to all of his teachers and thanked them “from the bottom of my heart”. 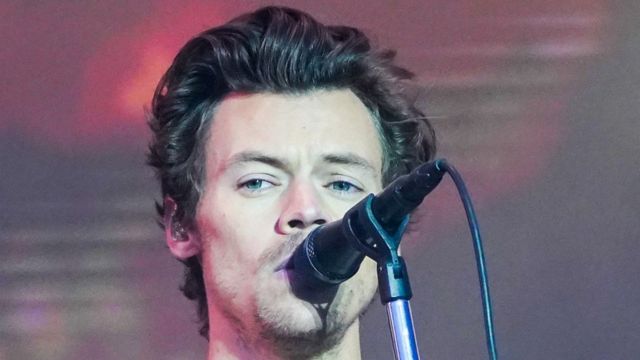 Mrs Vernon, who taught a four-year-old Styles, said Mrs Bailey “rang and told me what had happened and sent me a little clip of it and it was just so touching, so amazing, so lovely”.
She said: “Harry obviously has gone on to mega, mega things – everybody at Hermitage is just so, so proud of him.” Styles also mentioned his Year Two teacher Ms Wilson at the concert. “It is incredible what he’s done and the fact that he did that message for me last night as I retire, it means so, so much so yeah very emotional.” 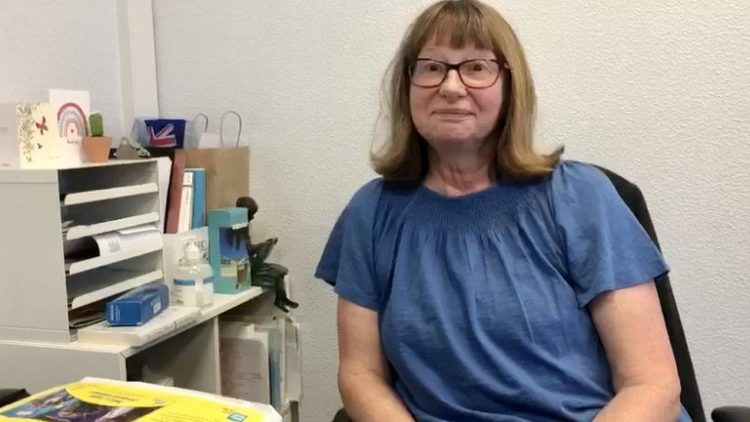