Tickets For Ed Sheeran Have Been Canceled For NHS And Emergency Personnel. - Nepali E-Chords
X
Back to the top

Tickets For Ed Sheeran Have Been Canceled For NHS And Emergency Personnel. 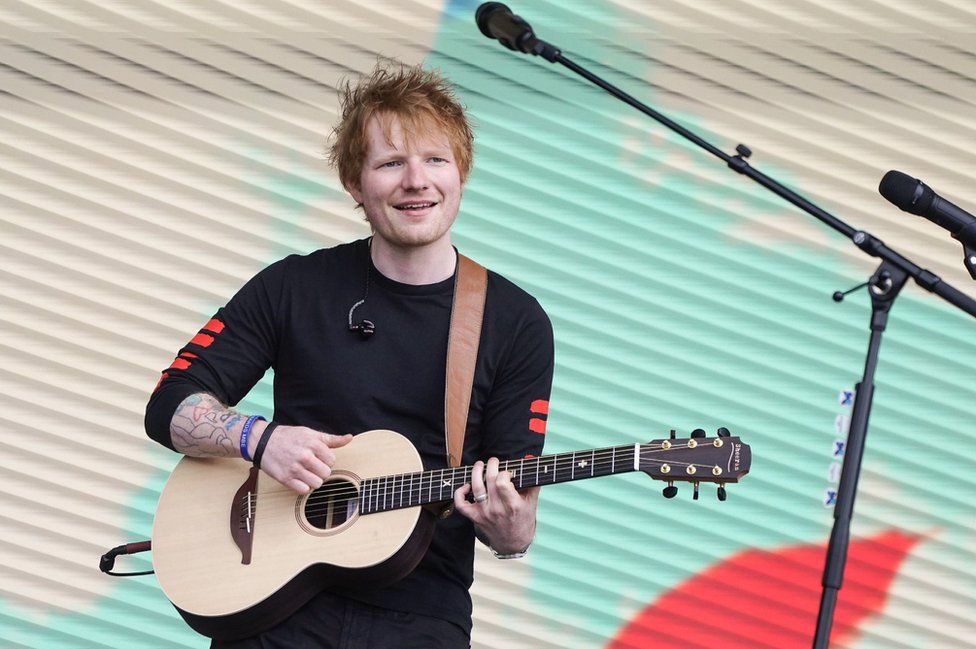 Kathmandu- Some NHS and emergency service workers who received promo tickets for Ed Sheeran’s Glasgow concert have had them cancelled hours before the gig.

They were bought under the Blue Light Card scheme – which also offers discounts to staff from social care sector and armed forces. Ticketmaster said that its allocation of Blue Light tickets had been cancelled by the event organiser. Sheeran played the first of two dates on Thursday and is due to perform the second on Friday night.

The singer songwriter is currently on his Mathematics world tour, which has taken in dates in Sunderland and Manchester. Some members of his group had received cancellation notices but others had not.

He said he was unsure if he would get in and described the situation as “a shambles”. 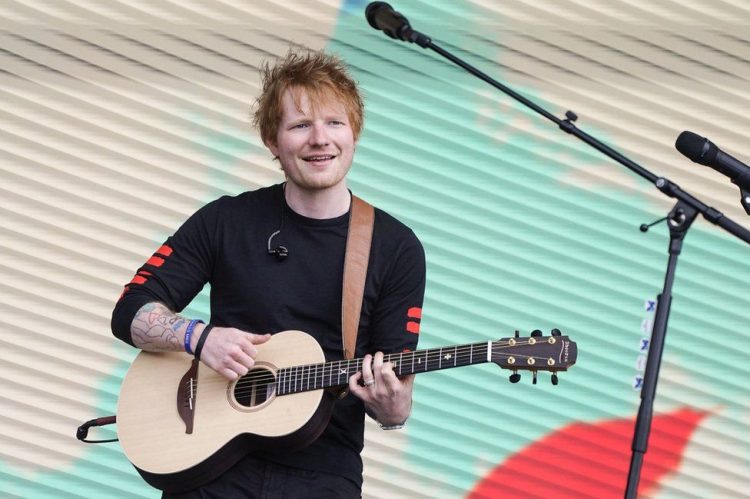 Another fan, who contacted Ticketmaster via Twitter, said he received an email about the cancellation on Thursday night.