Selena Gomez Admits She Was ‘ashamed’ By One Of Her Album Covers. - Nepali E-Chords
X
Back to the top

Selena Gomez Admits She Was ‘ashamed’ By One Of Her Album Covers. 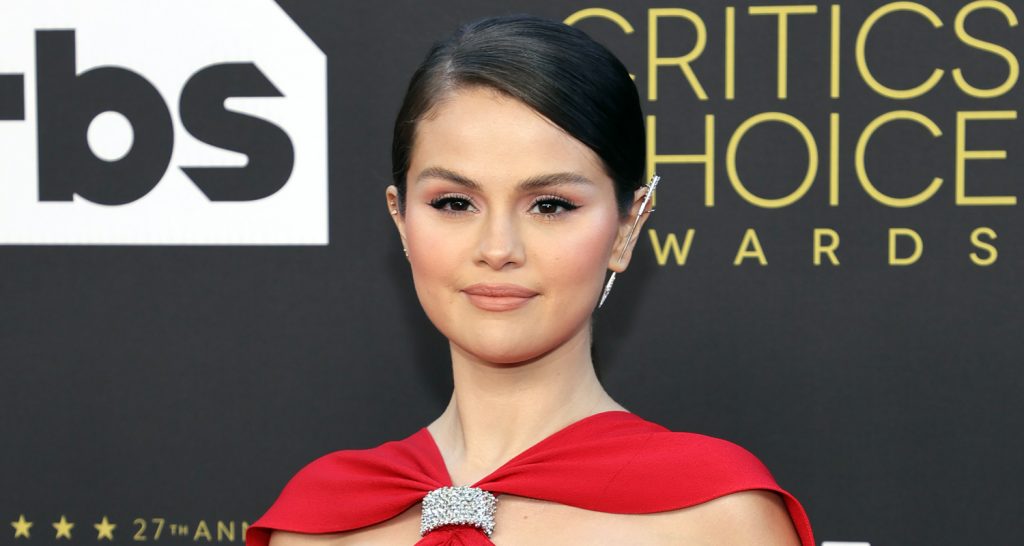 Kathmandu- Selena Gomez has a successful artistic career because of her talent both on television and in her music. However, the singer recently revealed that there was something in her career that made her feel “ashamed.”

Gomez has starred in television programs for both children and larger audiences, for example the series “Only Murders in the Building.” She’s also a successful pop star. 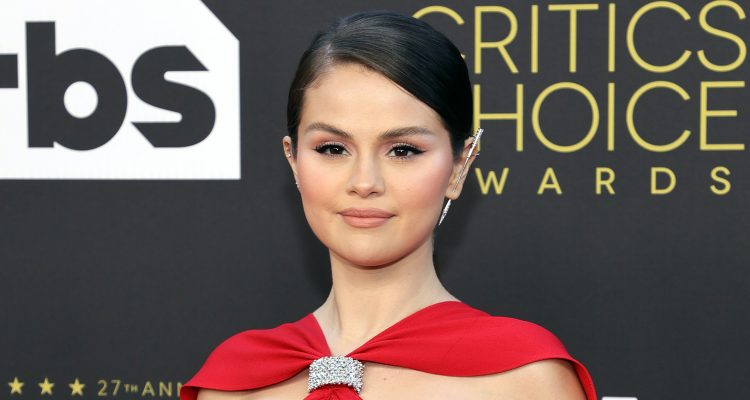 However, Gomez revealed that she had to overcome the shame she felt after making a decision about one of her album covers. She made the revelation during a roundtable for The Hollywood Reporter, which also included Amy Schumer, Tracee Ellis Ross and Quinta Bruson, among others.

According to the 29-year-old actor, she was embarrassed by the cover of her album “Revival,” which she released in 2015 and became a hit thanks to songs like “Survivors,” “Good For You” and “Hands to Myself.” “I actually did an album cover and I was really ashamed after I did it,” she told the roundtable. “I had to work through those feelings because I realised it was attached to something deeper that was going on. And it was a choice that I wasn’t necessarily happy that I made, but I think that I’ve done my best, at least I try to be myself.”