Ozzy Osbourne Is “Doing Well On The Road To Recovery” 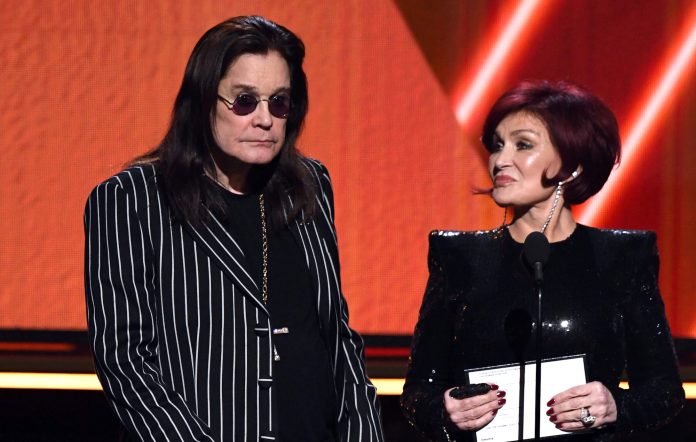 Kathmandu- The Black Sabbath frontman recently underwent surgery that would “determine the rest of his life”
Ozzy Osbourne is doing well and on the road to recovery” following a major operation, Sharon Osbourne has said in a statement.

Last week it was announced by Sharon that the Black Sabbath frontman would be undergoing surgery that would “determine the rest of his life” on Monday (June 13).Posting on Twitter today (14), Sharon wrote: “Our family would like to express so much gratitude for the overwhelming amount of love and support leading up to Ozzy’s surgery! Ozzy is doing well and on the road to recovery! Your love means the world to him.”

Although it has not been confirmed what the surgery was for, last month Osbourne said he was waiting to have neck surgery as he “can’t walk properly these days”. “I have physical therapy every morning,” he explained. “I am somewhat better, but nowhere near as much as I want to be to go back on the road.”
Osbourne has suffered several bouts of illnesses and injuries related to accidents over the past few years, while in January 2020 he confirmed he had received a “challenging” diagnosis with Parkinson’s disease. 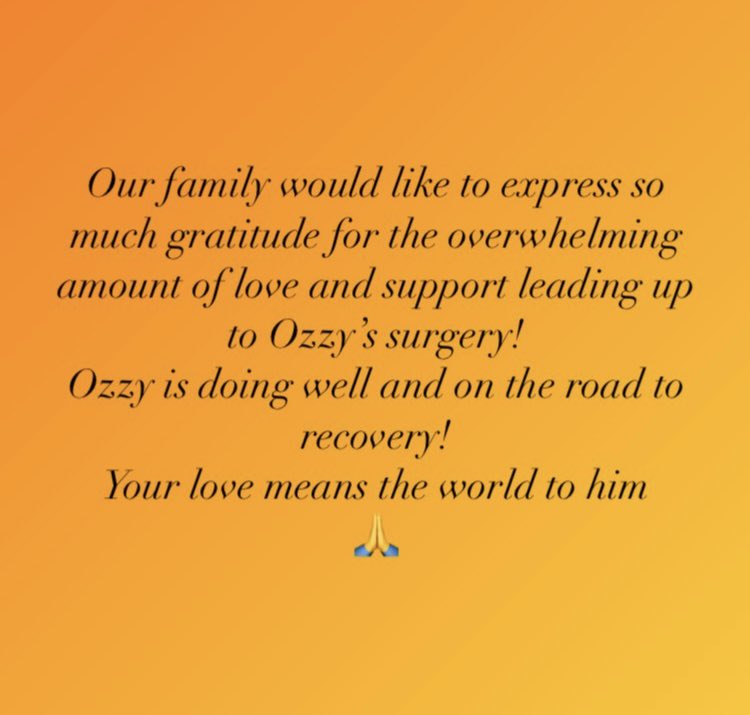 Currently, Osbourne is scheduled to take his ‘No More Tours 2’ tour on the road in 2023, with the dates having been postponed multiple times due to both his ill health and the coronavirus pandemic. At the time of writing, his UK dates are due to kick off in Nottingham on May 31, wrapping up at Birmingham’s Resorts World Arena on June 14.