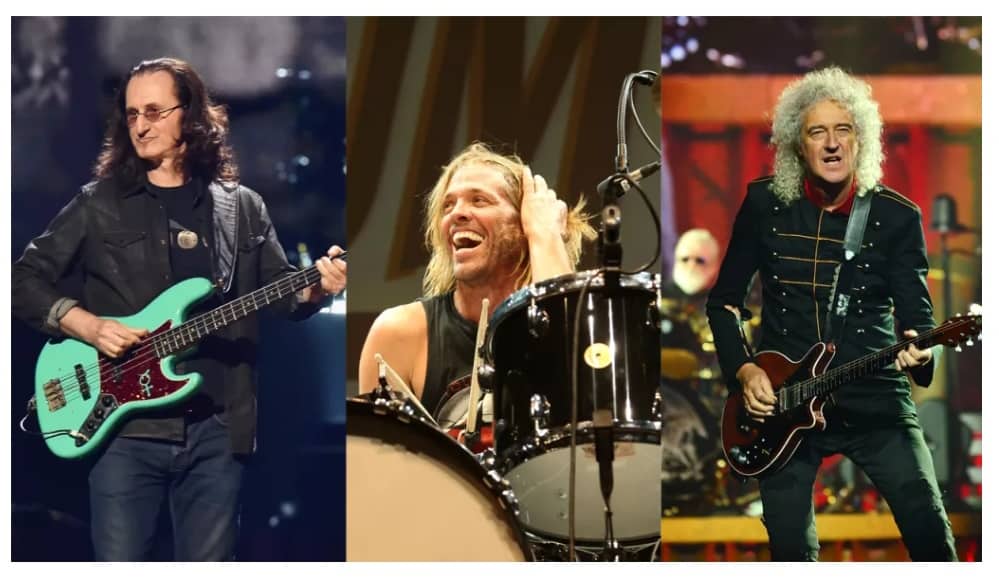 Scheduled to play alongside the Foo Fighters at the first London date will be an Oasis icon, plus members of Queen, Rush, Queens Of The Stone Age and more. 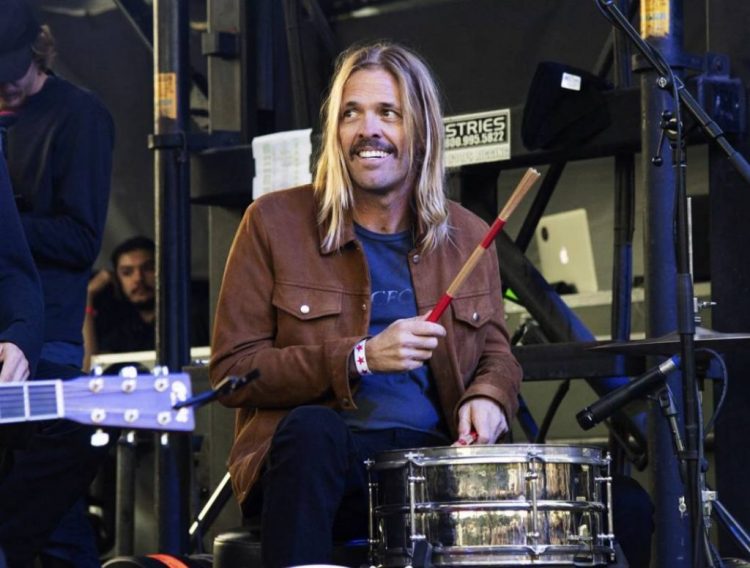 Other guests on the London bill so far include Chris Chaney, Stewart Copeland, Liam Gallagher, Omar Hakim, Josh Homme, Chrissie Hynde, Geddy Lee, Alex Lifeson, Brian May, Mark Ronson, Supergrass, Roger Taylor, Rufus Taylor, Wolfgang Van Halen and Chevy Metal, as well as a special appearance from comedian Dave Chappelle.
The Taylor Hawkins Tribute Concerts will benefit charities in both the UK and the US chosen by the Hawkins family. Beneficiaries and further details will be announced soon.

Hawkins passed away in Bogotá, Colombia on March 25 at 50 years old. On the evening of Taylor’s death, he was in Bogotá ready to perform with Foo Fighters at the Estéreo Picnic festival, having completed other South American shows in San Isidro, Argentina, and Santiago, Chile. His body was found in his hotel room north of Bogotá.

In a statement released on social media at the time, the band said, “The Foo Fighters family is devastated by the tragic and untimely loss of our beloved Taylor Hawkins.”
“His musical spirit and infectious laughter will live on with all of us forever. Our hearts go out to his wife, children and family, and we ask that their privacy be treated with the utmost respect in this unimaginably difficult time.” 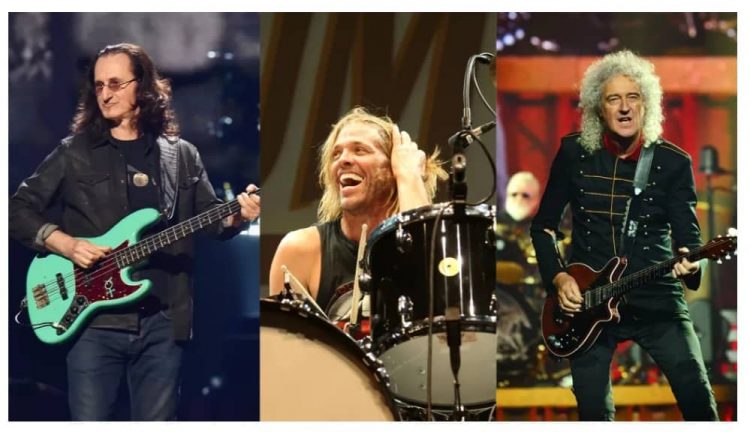