Kathmandu- Drake has released his seventh studio album ‘Honestly, Nevermind’, just hours after he unexpectedly announced it.
Its Apple Music listing is accompanied by a lengthy message from Drake, that reads: “I let my humbleness turn to numbness at times letting time go by knowing I got the endurance to catch it another time

“I can’t remember the last time someone put they phone down, looked me in the eyes and asked my current insight on the times
“But I remember every single time someone shined a light in my eyes. I purposely try to forget what went on between some ppl and I because I know I’m not a forgiving guy even when I try
“My urge for revenge wins the game against my good guy inside every single fckn time
I got plans I can’t talk about with more than like 4 guys because the last time I shared em with someone on the outside…well that’s another story for another night

“I’ll take loyalty over an oh my & emoji fire

“I know if it was a dark night where all the odds were against my side & my skill went to whoever took my life they’d done me off with a big smile & maybe evn post it for some likes. 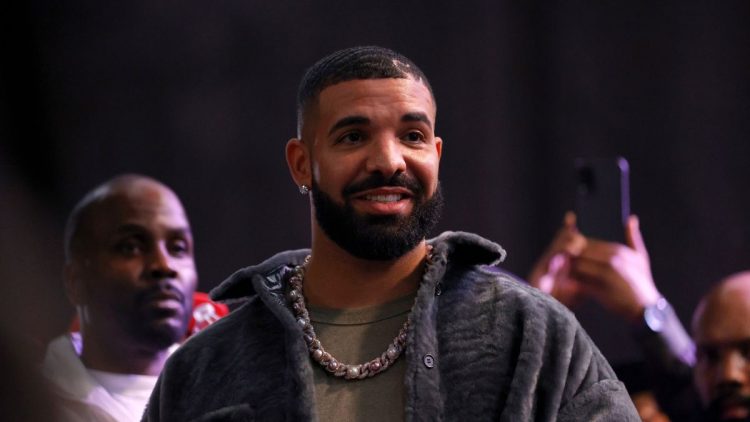 “I know everyone that tells me they love me doesn’t love me all the time especially when im doing better than alright & they have to watch it from whatever point they at in their life
“I got here being realistic
“I didn’t get here being blind
“I know whats what and especially what and who is by my side
“Honestly…Nevermind.”
Drake signed off his message with “dedicated to our brother V”.
The record was executive produced by Drake himself, Noah “40” Shebib, Oliver El-Khatib, Noel Cadastre and South African producer and DJ Black Coffee, whom Drake worked with on 2017 project ‘More Life’.

DJ Carnage, aka Gordo, also confirmed that he’d produced six of the songs on the album, writing on Twitter: “Thank you brother for trusting me and allowing me to be a part of the vision. I never factored this into the equation for the beginning of my next chapter, but thank you.”