Science Alert – Going To Festivals Can Make You A Better Person 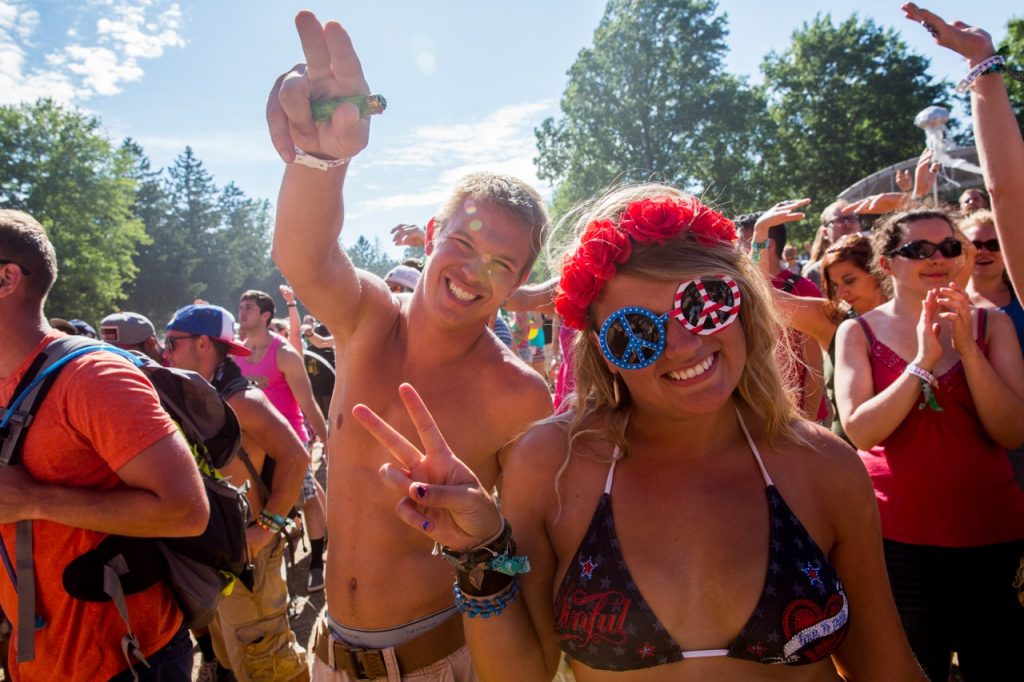 Kathmandu- Yale University study concludes festivals make you want to help people and effect can last six months .A study by scientists at Yale University has concluded that going to festivals can make you a better person – just in case you need any more reasons to go.

Dr. Daniel Yudkin’s team was inspired by the traditions of religious celebrations, along with the sense of loss many people felt during lockdown, and decided to explore the idea of whether going to large-scale events is good for you. 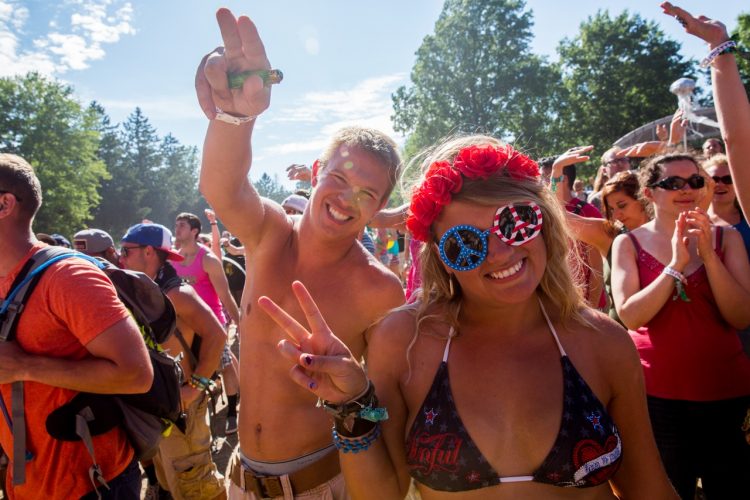 They concluded that it is. “Humans have long sought experiences that transcend or change their sense of self,” Dr Yudkin’s paper(opens in new tab) begins. “By weakening boundaries between the self and others, such transformative experiences may lead to enduring changes in moral orientation.

Research was carried out among 1,200 people who attended a number of events including Burning Man in the US and Burning Nest in the UK. They were invited to “play games for science” at festival booths, then interviewed again later, while an additional 2,000 people who hadn’t taken part in the games were also interviewed.

The psychologist reported: “Overall, 63.2% of participants reported having transformative experiences so profound that they left the events feeling radically changed, including a substantial number of people who did not expect or desire to be transformed.”

Subjects expressed a greater sense of understanding of different people, a greater willingness to help others and a higher sense of general wellbeing, with the effects lasting for up to six months for some. Dr Yudkin said: “The findings are an important reminder of what we’ve missed in years of pandemic isolation –powerful social experiences, or what the sociologist Emile Durkheim called ‘collective effervescence.’”