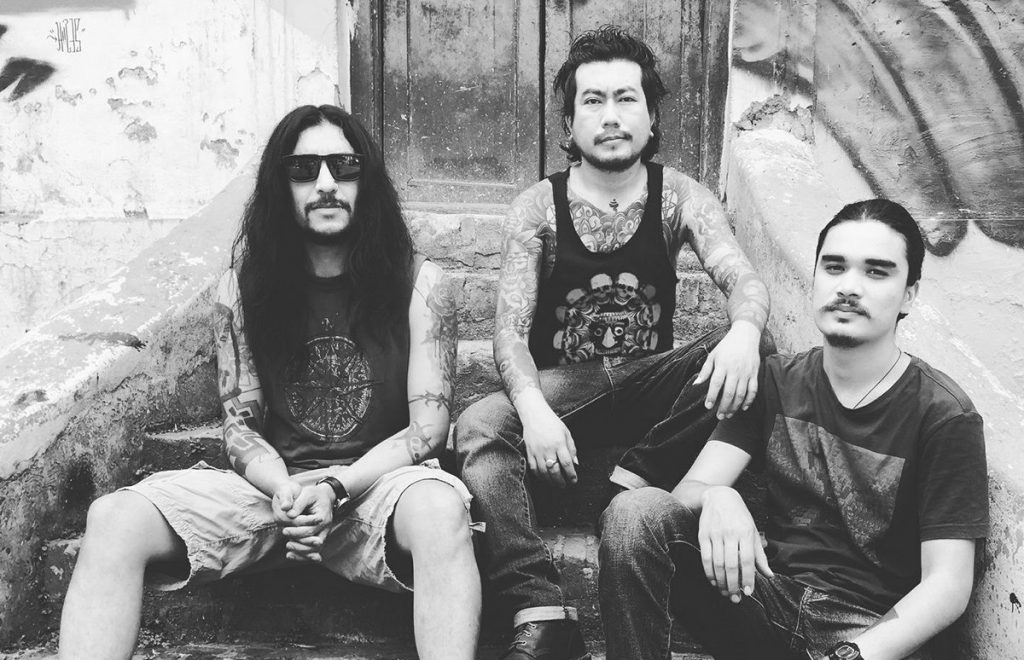 Kathmandu- Shree 3, comprising of 3 musicians who are active in a nepali music scene since a long time back, who likes to play any kind of music as they want, from rock n roll, blues, heavy, alternative, grunge/stoner/sludge metal as they believe music doesn’t have any boundaries.

Shree 3 as a band were formed in 2016 when they met during a grunge tribute show. The trio hit it off immediately and decided to start a rock band unlike any rock band in the country. 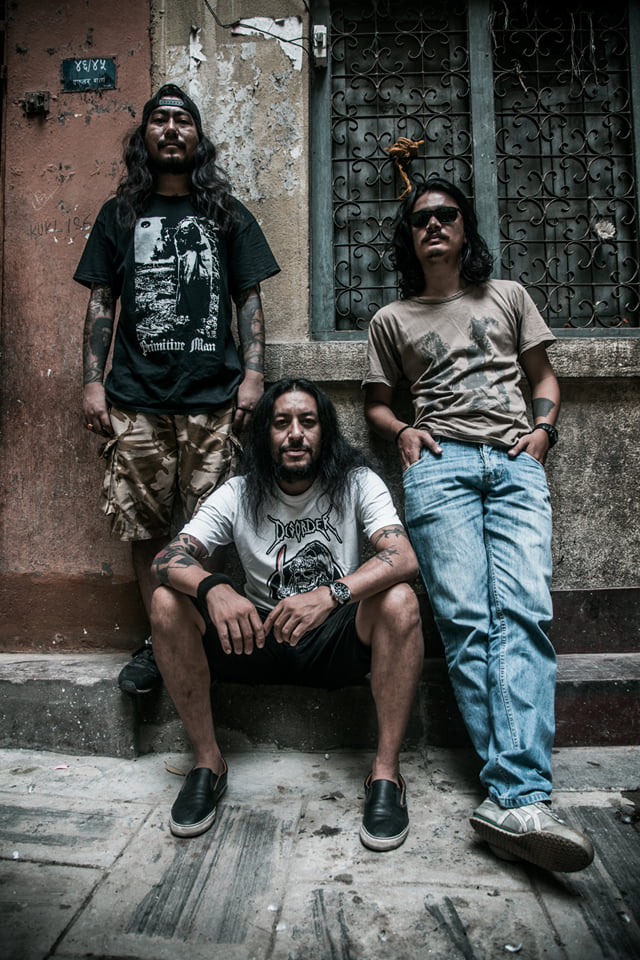 Last Saturday, Shree 3 had performed at Purple Haze Rock Bar. On Facebook, Shree 3 thanked their fans who showed up in the show.