Pharrell Williams, Tyler, the Creator, and 21 Savage Come Together for New Song - Nepali E-Chords
X
Back to the top

Pharrell Williams, Tyler, the Creator, and 21 Savage Come Together for New Song 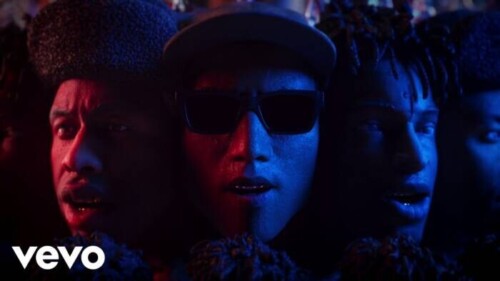 “I knew the track was aggressive, and it doesn’t let up,” Williams told Zane Lowe in an Apple Music 1 interview. “So it’s like those are the two. It’s like letting two pit bulls loose. Ravenous. Two ravenous wolves. Tyler went crazy. He had done that verse before he put his last album out.”