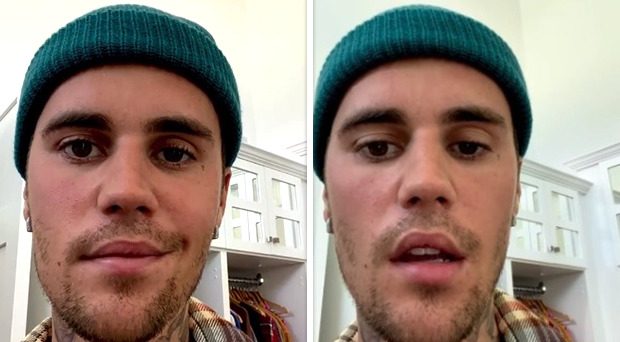 Kathmandu- Justin Bieber shocked the world on Friday after showing a video of his Ramsay Hunt syndrome condition that shows half of his face completely paralyzed. The folks at Sky News spoke to Oxford neurological rehabilitation expert, professor Derick Wade about the implications of this problem.

Bieber himself already told his fans that getting completely recovered will take longer than he would expect. Professor Wade takes this to the bank as a sign that Bieber will probably remain with half of his face completely paralyzed for a long time. Wade noticed quite a severe loss of movement in half of his face, which sets off the alarms of a delicate case of this virus.

Here’s what the professor said: “Paralysis of the face like this is quite common. It’s normally termed Bell’s Palsy and that is presumed to be due to a virus infection affecting a facial nerve as it travels through a very narrow canal in the skull. What he has had is shingles, the chickenpox virus affecting the same nerve in the same position.

“So it arises because of the information in the nerve causes a swell and there’s no space to swell, so it stops functioning while swollen and inflamed. Some people [recover] very quickly – in three weeks – and then other people can take several months. So it’s a very unpredictable exercise. Some people are left with it long term and there are some residual effects.”