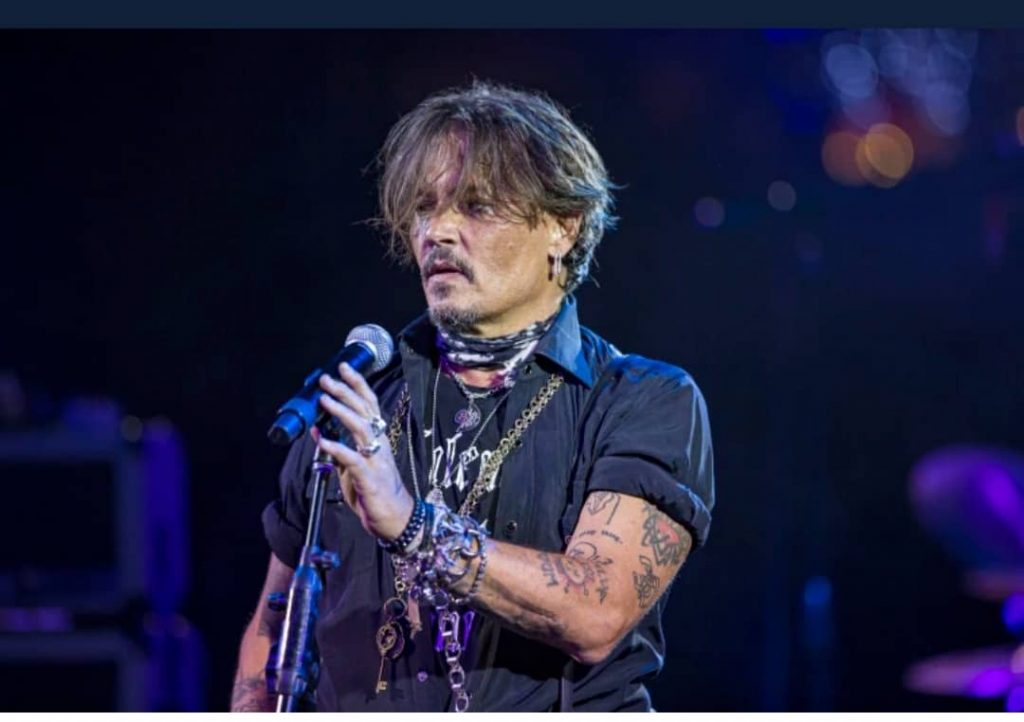 Kathmandu- Actor Johnny Depp appears to have given a surprise musical performance at a concert in the United Kingdom on Sunday night as the jury in his defamation trial against Amber Heard, his former wife, prepared to continue deliberations Tuesday. 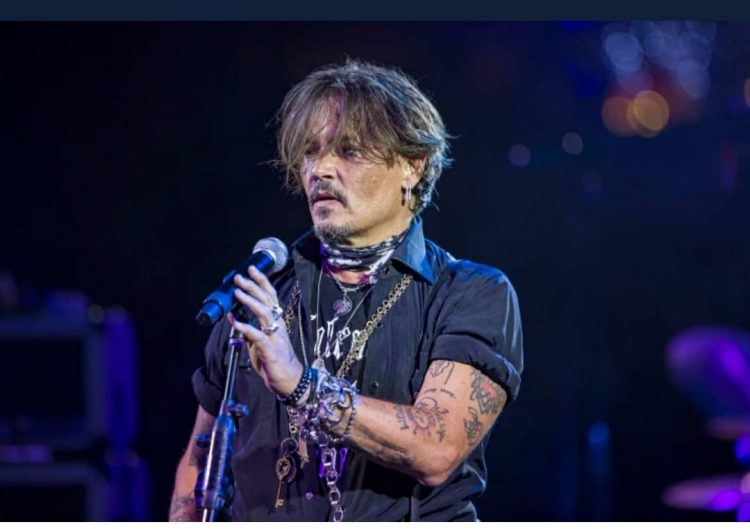 Depp appeared to take the stage at a show at the Sheffield City Hall in Sheffield, a city about 40 miles southeast of Manchester, for guitarist Jeff Beck’s European tour, videos and photos of the performance show.

In video shared on social media, Depp could be seen playing the guitar and singing a rendition of John Lennon’s classic “Isolation” that he and Beck released as their first single together in April 2020.

In a news release announcing the single, Beck’s website had said the two performers were “musical soulmates” and had been “working behind-the-scenes for the past several years on new music.”

“Johnny and I have been working on music together for a while now and we recorded this track during our time in the studio last year,” Beck had said in a statement accompanying the release.

He said fans could expect to hear “more from Johnny and me in a little while.”Of the collaboration, Depp had said “Lennon’s poetry — ‘We’re afraid of everyone. Afraid of the Sun!’ — seemed to Jeff and me especially profound right now, this song about isolation, fear, and existential risks to our world.”