Indira Joshi To Be Married Soon 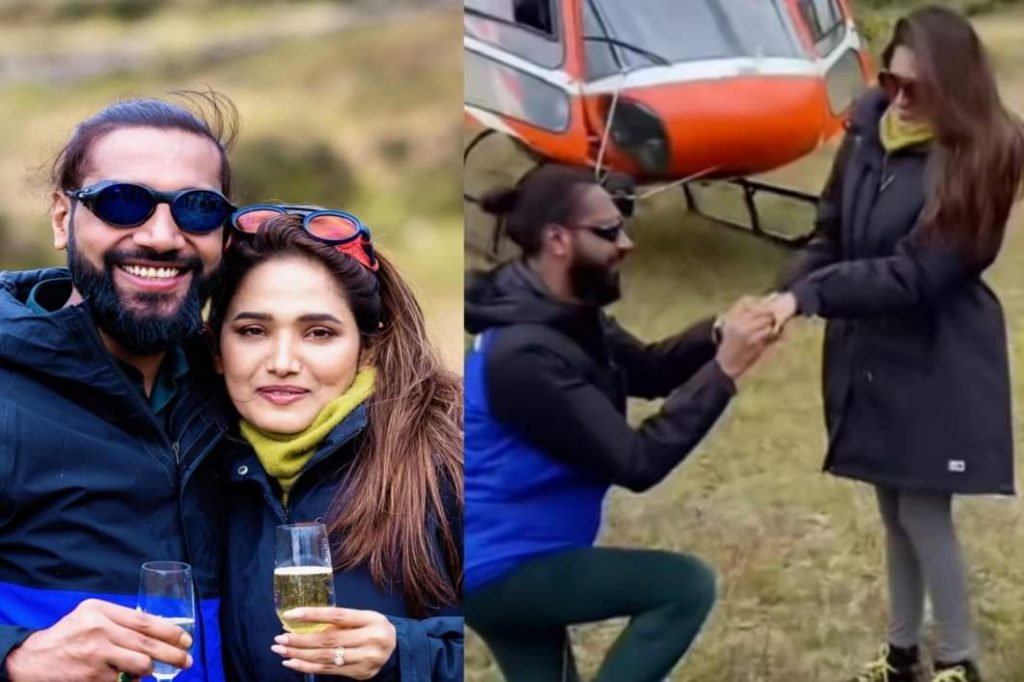 She is a judge of on the International Franchise reality show Nepal Idol. She judged a television singing and dancing competition for kids, Clinic Healthy Hair Contest, organized by Image Channel. She also judged Miss Nepal 2016 and Man Hunt Nepal 2017. 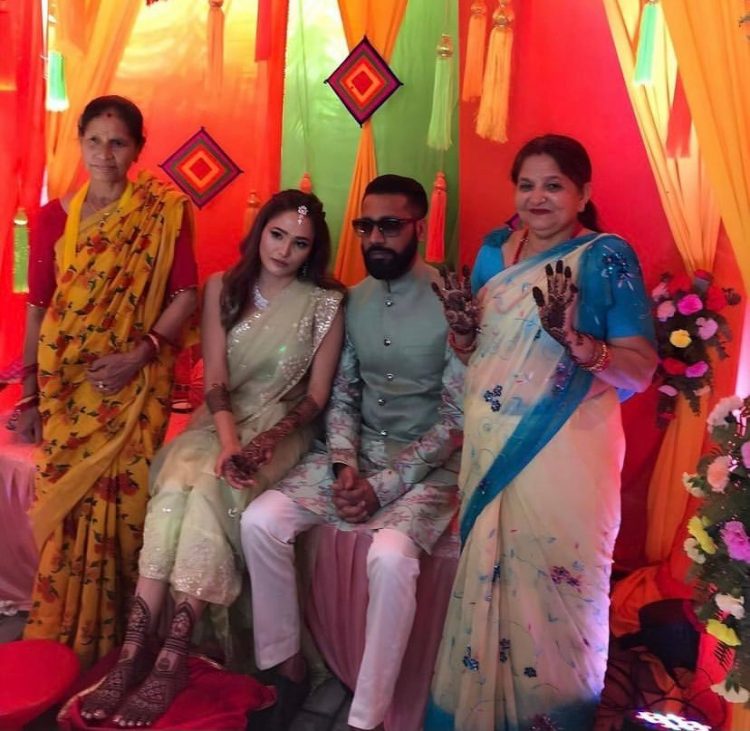 Indira Joshi had her Mehendi Ceremony. She is officially getting married soon.