Singer Harry Styles Will Star In A Drama, My Policeman - Nepali E-Chords
X
Back to the top

Singer Harry Styles Will Star In A Drama, My Policeman Kathmandu- If you’re a Harry Styles fan then get excited, because the first look at his movie, My Policeman, is here and the release date is fast approaching.

The As It Was hitmaker is taking the entertainment industry by storm right now, what with his mega-successful album Harry’s House hitting number one and his upcoming thriller, Don’t Worry Darling, already pleasing critics.

But that isn’t the only film Harry has coming out this year, as LGBTQ+ drama My Policeman is expected in November. 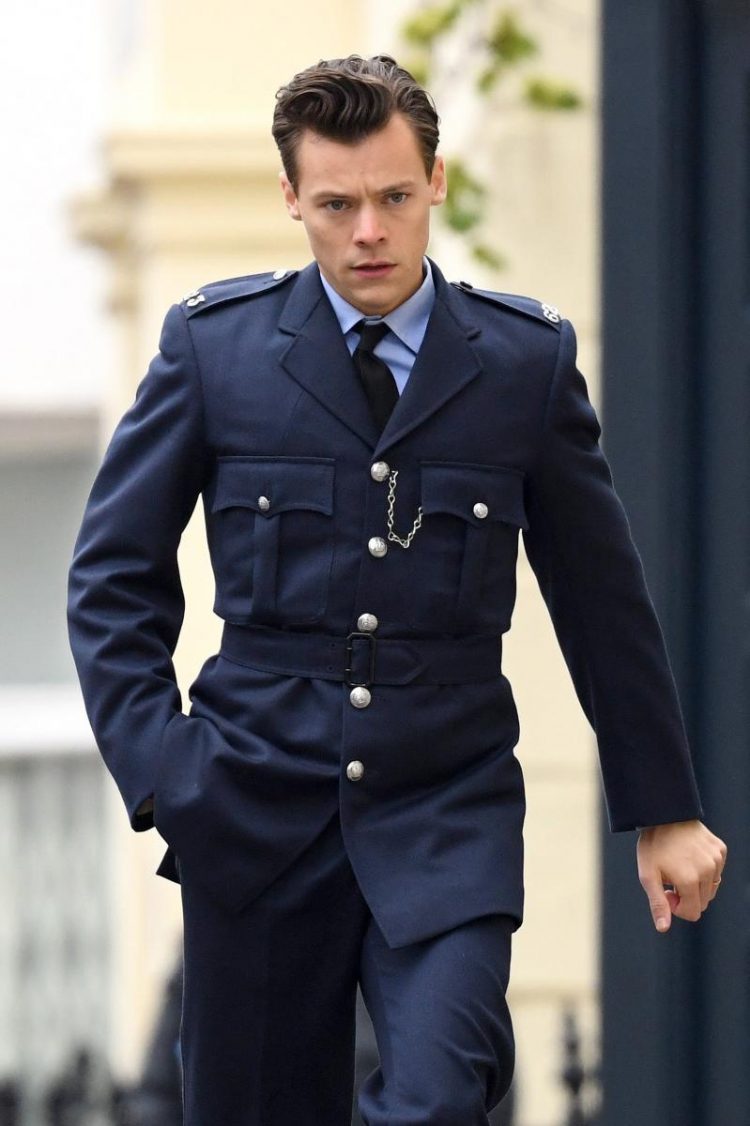 It’s set to be quite the union of two bright young stars, with 26-year-old Corrin having won acclaim (and a Golden Globe) for her breakout performance as the late Diana, Princess of Wales in The Crown; while 28-year-old Styles has long commanded legions of devoted fans – first during his days as a boyband heartthrob, now as a solo artist and fashion world darling. The first on set images have now emerged, showing Styles in full 1950s policeman garb, with his usual shaggy crop of curls tucked neatly beneath his helmet. Quite the transformation from his preferred real-world outfits, often characterised by an eclectic mix of whimsical pieces, it’s offered fans an enticing glimpse of the upcoming adaptation. 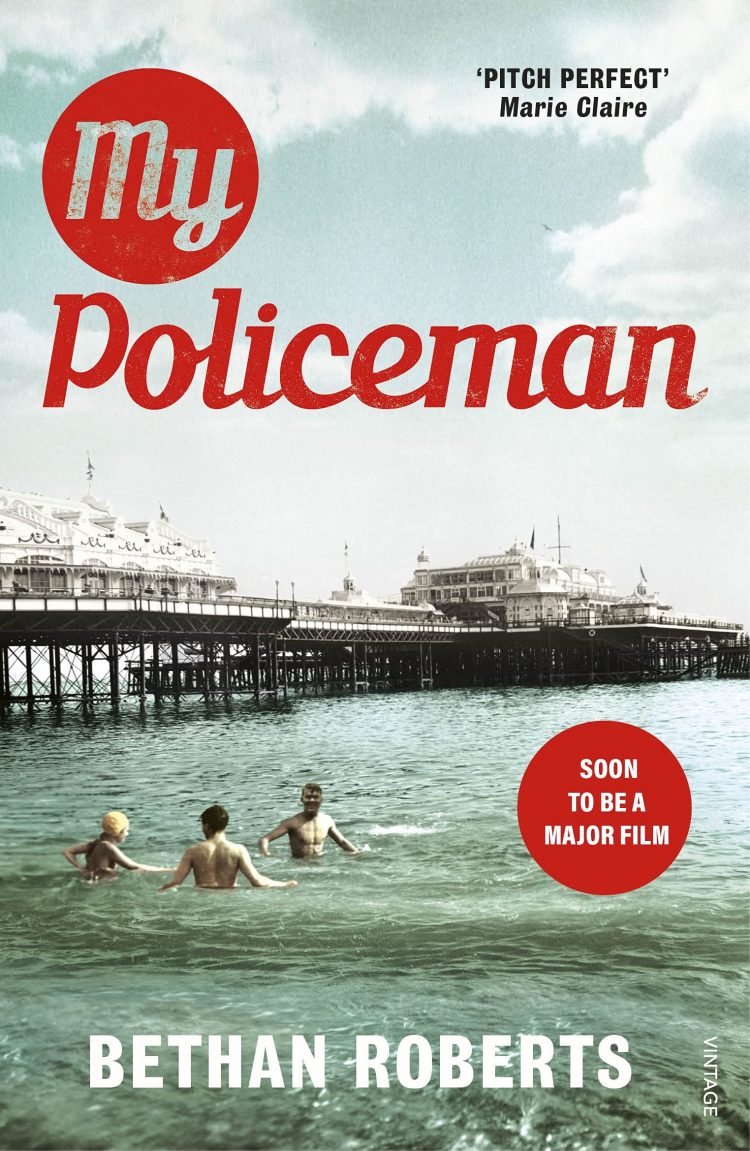