10% Profit From Each Concert To Be Donated For Needy People 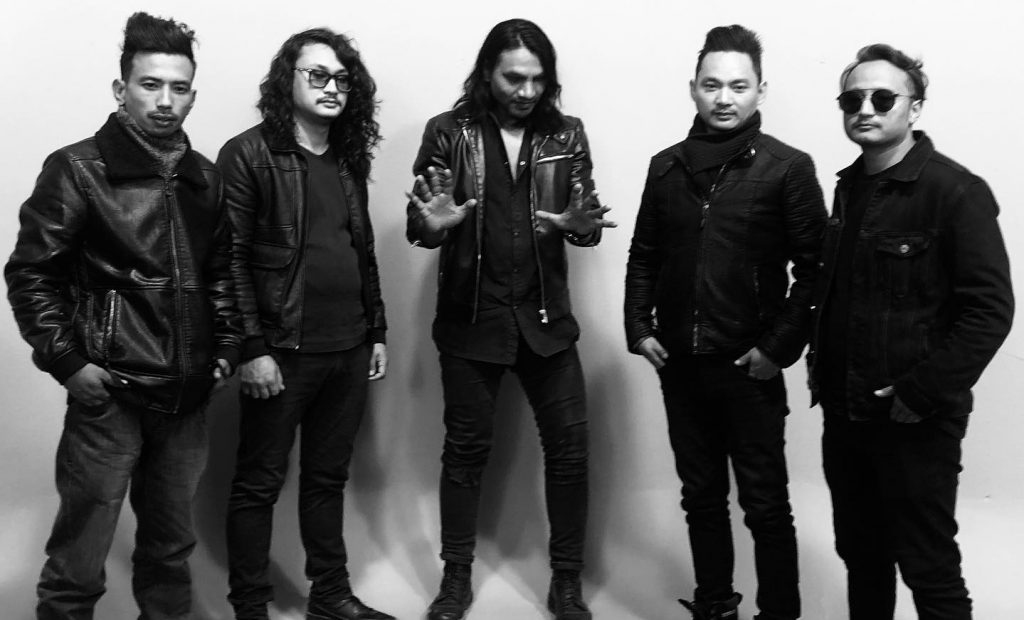 Kathmandu- Anuprastha is a Nepali rock band. The name Anuprastha is derived from Sanskrit: Anu means “music” and Prastha “first”. They generally focus their music on the rock genre but combine it with Nepali folk tunes.

The legendary rock band ‘Anuprastha’ has begun their Nepal Tour 2022. Pokhara, Birtamod, Kakarvitta, Damak, Dharan, Kathmandu, Butwal, and Chitwan are among the cities where the band will perform. In 2017, the Nepali band began touring the country. 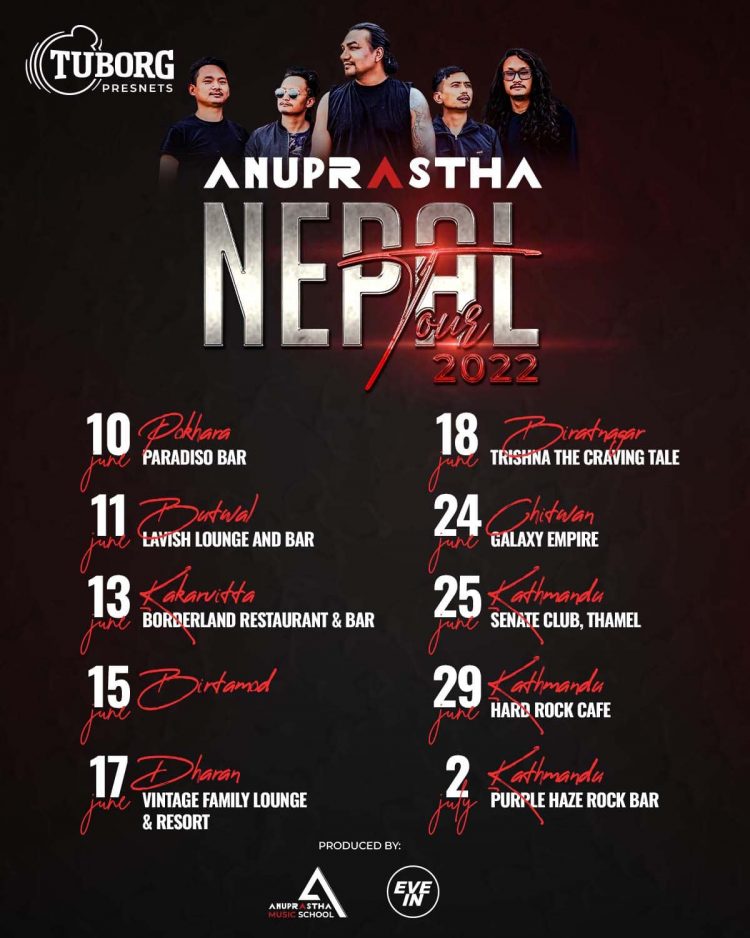 Norme Shahi- founder and vocalist of the band has also announced 10% profit from each concert will be donated for medical treatment for needy people. 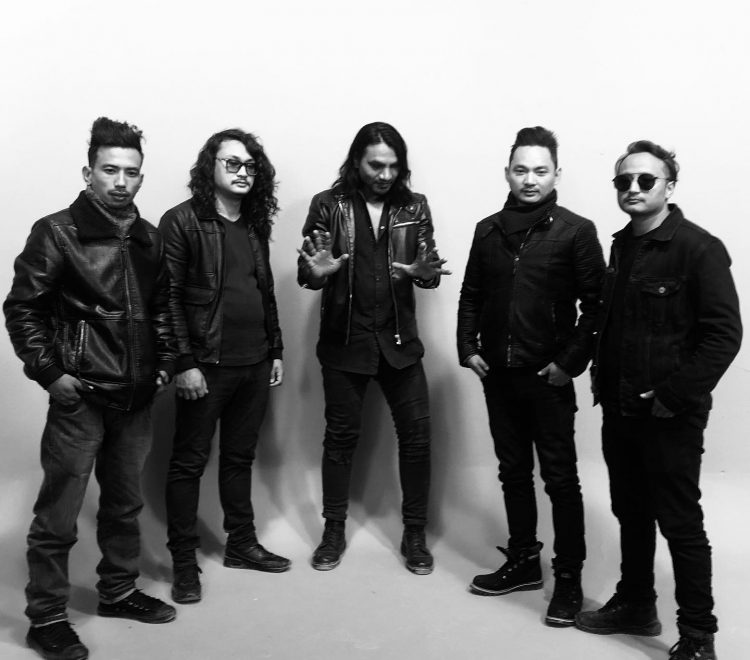