In 2015, Kiss bassist Gene Simmons noted that he thought bands who used backing tracks during their live performances were “dishonest”. These days however, it looks like the band aren’t actually opposed to utilising pre-recordings themselves.

On June 6, at their show in Antwerp, Belgium, on their End of the Road World Tour, the hair-metal icons were caught lip-syncing following an on-stage mishap. 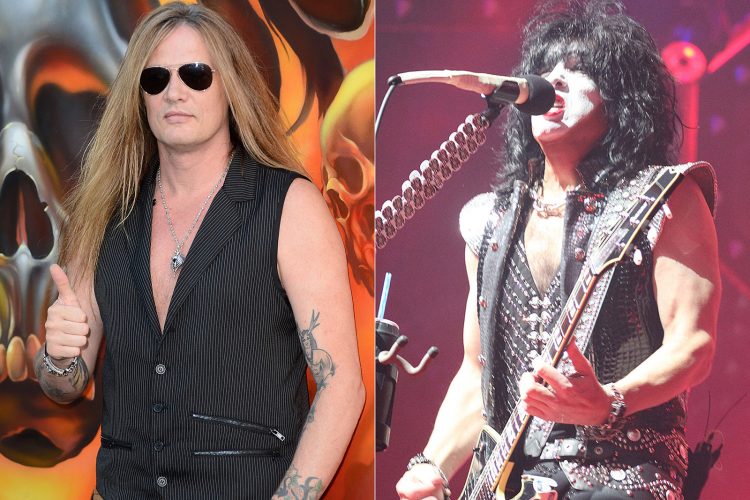 The incident occurred when drummer Eric Singer bungled his performance during the 1976 classic Detroit Rock City, which caused the night’s timings to fall out of place and backing tracks to misalign.

Multiple fans captured the debacle on video, with one user writing: “Something screws up with the track KISS are miming to on Detroit Rock City in Antwerp. … Result is the pyro fires too early and Paul is left with his pants down when his vocal plays without him pretending to sing it.”

When previously speaking of his opposition to using pre-recorded material, Simmons told Australia’s news, “I have a problem when you charge $100 to see a live show and the artist uses backing tracks. It’s like the ingredients in food — if the first ingredient on the label is sugar, that’s at least honest.” He continued, “It should be on every ticket — you’re paying $100, 30 to 50 percent of the show is [on] backing tracks, and they’ll sing sometimes, sometimes they’ll lip sync. At least be honest. It’s not about backing tracks; it’s about dishonesty.”

Recently, Gene Simmons confirmed that when Kiss’ current farewell tour comes to an end, the band will be retiring out of “self-respect” and “love” for their fans, over concerns that their increasing age will mean that they’ll be no longer able to perform to an acceptable standard.