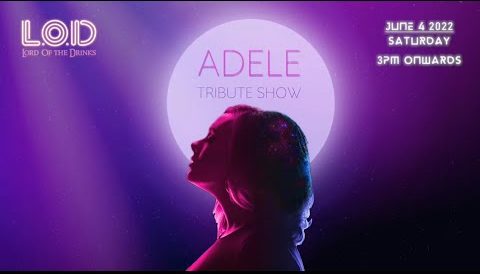 Kathmandu- In 2018, Knack Nepal formed a consign alliance of multimedia artists and musicians. The organization has been dedicated to music and art from its inception, offering services such as audio-visual production, music classes, jam space for rent, and event planning.

Their latest live venture was the tribute event to celebrate the global phenomenon Adele and her contribution to the music industry. “Adele has a big popularity in Nepal as well,” the organizers state. The main goal is to show her heartfelt gratitude to her Nepalese admirers. The atmosphere of the venue has been designed to give the audience an Adele Show experience. To legitimize the performance, the performing musicians are veterans of the Nepali music scene.”

Held at Lord OF the Drinks (LOD), Thamel on 4th June, the entrance fee was charged Rs.800 and Rs 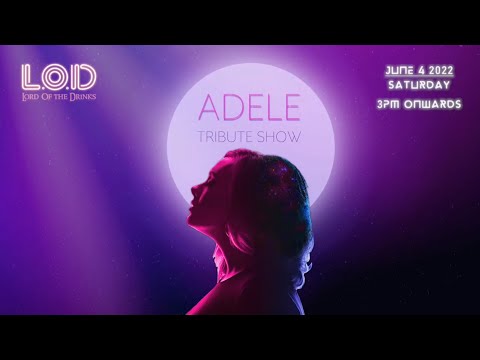 .1200 (VIP) for pre-sales and Rs.1000 and Rs.1500 (VIP) at the door. The band covered 15 songs from Adele’s discography including her debut bangers like Rolling in the Deep and Someone Like You to her recent releases from the new album 30. 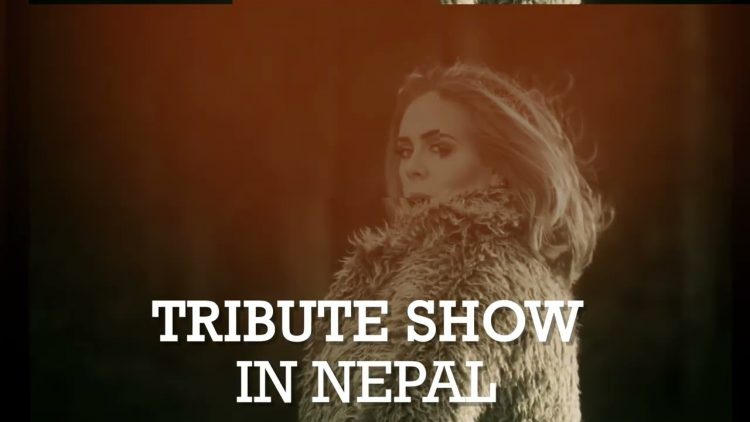